Lists the various male ring-side managers throughout the company's history. All female managers/valets are listed under WWE Divas. Please limit associated tropes to the individual's time in WWE. 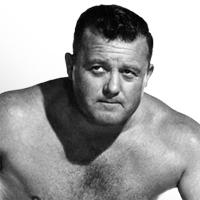 A former United States Tag Team champion in the WWWF who would later manage Bruno Sammartino and Bob Backlund as the first-ever face manager.
The Rock 'N' Wrestling Era (1984-1993) 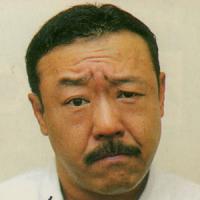 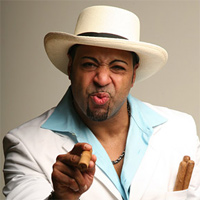 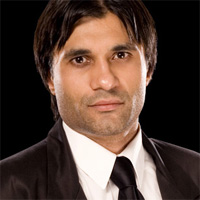 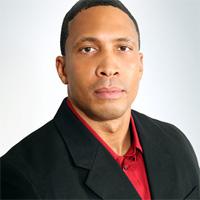