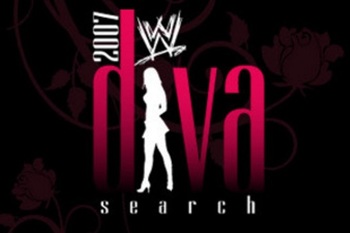 The WWE Diva Search was a series of annual contests held by WWE, in which unknown women would compete to become the next WWE Diva.

Rumors were circulating of a revival of the Diva Search to air on the WWE Network in 2015/2016, but WWE put the kibosh on those plans due to the term "Diva" being retired and the focus on actual women's wrestling increasing, instead choosing to launch the Spiritual Successor, the Mae Young Classic, in the summer of 2017, which would focus on women's wrestling, similarly to the WWE Cruiserweight Classic.