The Crew of Serenity

Our heroes: a Ragtag Bunch of Misfits who fly from one planetary backwater to the next, alternating honest cargo runs with petty crime, and making just enough cash to keep flying. 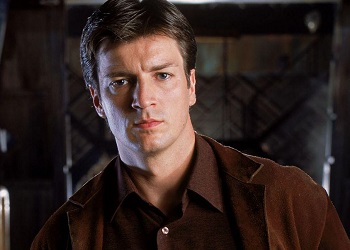 "I aim to misbehave."
Played By: Nathan Fillion
"We have done the impossible and that makes us mighty."

Captain Reynolds is a Browncoat—a veteran of the stellar civil war that precedes the events of the series by six years. He fought under the rank of Sergeant for the Independents, the side that lost to the Alliance. He has been left bitter by the Independents' loss; he never quite recovered from seeing his ideals crumble around him. Ever since, he has been eking out a living on the wrong side of the law, at the helm of the Firefly-class ship Serenity, defiantly named after the valley where the Alliance's victory was sealed. 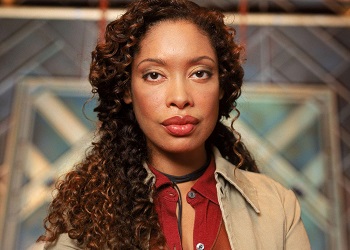 "Big Damn Heroes, sir."
Played By: Gina Torres
"I don't give a good gorram about relevant, Wash, or objective. And I ain't so afraid of losing something that I ain't gonna try to have it."

Zoe is also a Browncoat. She was a corporal serving under Mal during the war against the Alliance. She even now accompanies him on Serenity and still calls him "sir", 15 years later. She is married to Wash, the wacky pilot of the ship. 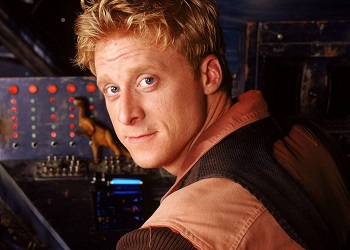 "I am a leaf on the wind. Watch how I soar."
Played By: Alan Tudyk
"We gotta go to the crappy town where I'm a hero!"

Wash is the pilot of Serenity. Most of the time he is wacky, playful, excitable, and a bit on the immature side, though when he needs to be, there is no one more focused, calm, and collected on the crew. He's a whiz at the controls of a vehicle, and has saved the lives of the rest of the crew many a time. 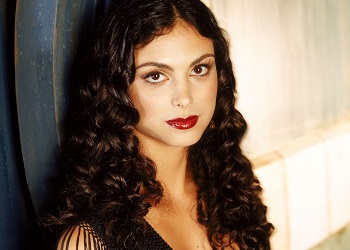 "Mal, if you're being a gentleman, I may die of shock."
Played By: Morena Baccarin
"Oh, one further addendum. That's the last time you get to call me "whore"."

Not really a member of the crew, Inara rents a shuttle for her services as a Companion. She is well-versed in the ways of the universe (and sex) and continually shows Hidden Depths — like being good at Sword Fights. She's a High-Class Call Girl, which adds to Serenity's reputation: a woman who can go out in public on the arm of an aristocrat (and into his bedroom) wouldn't be shipping out with Mal and his crew unless they were at least somewhat respectable. Also, her profession is legal, which is more than Mal can say. 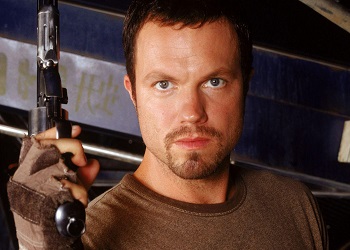 "Let's be bad guys."
Played By: Adam Baldwin
"You think there's someone just gonna drop money on ya?! Money they could use?! Well, there ain't people like that... There's just people like me."

Jayne is a thuggish, misogynistic, crude Jerk with a Heart of Gold. It's unwise to trust him too far, as he's a bit power-hungry and greedy. What he lacks in delicacy and loyalty, though, he makes up for in strength, cunning, and fighting prowess. 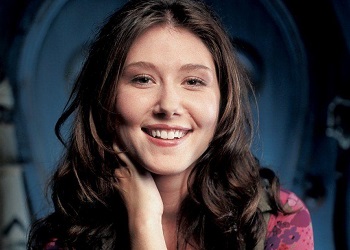 "You like ships. You don't seem to be lookin' at the destinations. What you care about is the ships, and mine's the nicest."
Played By: Jewel Staite
"These girls have the most beautiful dresses. And so do I! How 'bout that?"

Kaylee is the ship's mechanic. She's perky and cheerful more often than not, always optimistic, and innocent—though she does enjoy the simpler pleasures in life. She's the most laid-back and friendly person on the ship at any given time (if you insult the ship itself, though...). She's probably the worst in a fight among the crew, but she's extremely adept at keeping the ship in working order, and seemingly has a spiritual link to it. 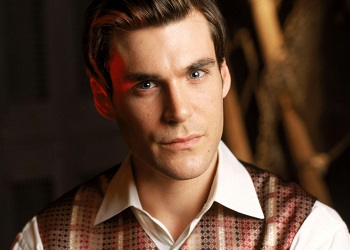 "I swear... when it's appropriate."
Played By: Sean Maher
"No matter what you do, or say or plot, no matter how you come down on us… I will never, ever harm you. You're on this table, you're safe. 'Cause I'm your medic, and however little we may like or trust each other, we're on the same crew. Got the same troubles, same enemies, and more than enough of both. Now, we could circle each other and growl, sleep with one eye open, but that thought wearies me. I don't care what you've done, I don't know what you're planning on doing, but I'm trusting you. I think you should do the same. 'Cause I don't see this working any other way."

Simon is the doctor aboard Serenity. He's an extremely gifted surgeon and a cunning planner, even though he's socially awkward and not exactly streetsmart. He cares for his sister River more than anyone or anything else in the world, and he is willing to go to extreme lengths for her well-being. 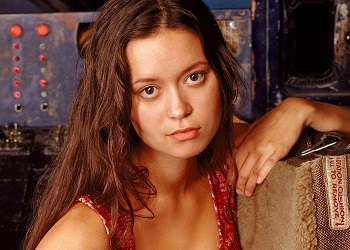 "No power in the 'verse can stop me."
Played By: Summer Glau
"I get confused. I remember everything. I remember too much, and...some of it's made up, and some of it can't be quantified, and...there's secrets... But I understand."

River is the aforementioned precious cargo, and Simon's little sister. She's stone cold crazy. With good reason, though, and she gets a bit better. She's also a prodigy par excellence, taking to difficult subjects with ease (considering university-level physics to be a "challenge" when she was fourteen, for example). She's enough of an asset to the crew at critical times that it makes up for being The Load when she's freaking out. 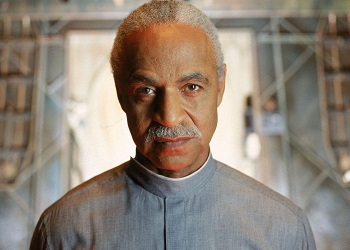 "I don't care what you believe in, just believe in it."
Played By: Ron Glass
Mal: Shouldn't you be off bringing religiosity to the fuzzy-wuzzies or some such?
Book: Oh, I've got heathens aplenty right here.

The 'Verse's equivalent of a Christian priest, Book also wandered onto Serenity in the pilot, just wanting to walk the 'verse a while. Later he wonders if he's on the wrong ship, but then again, he does seem to know a lot of things that one doesn't find in The Bible. 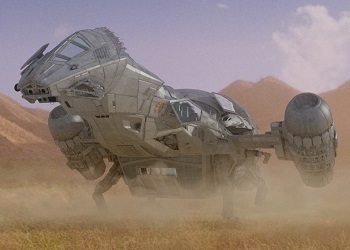 "You buy this ship, treat her proper, she'll be with you for the rest of your life."

Zoe: It's a piece of fay-yoo [garbage].
Mal: Fay-yoo? Ah... ah... OK, she won't be winning any beauty contests anytime soon, but she is solid. Ship like this, be with you till the day you die.
Zoe: That's because it's a deathtrap, sir.

The ship. Including the bits that fall off.