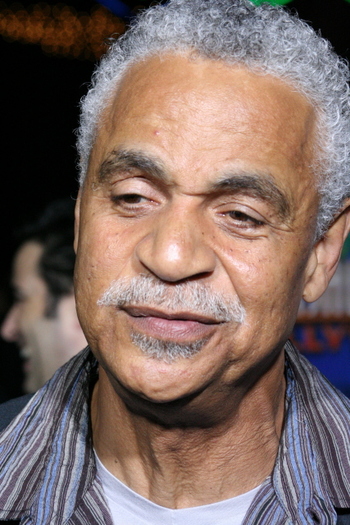 Ronald E. "Ron" Glass (July 10, 1945 – November 25, 2016) was an American actor. He was perhaps best known for playing Sergeant Ron Harris on the sitcom Barney Miller, and Shepherd Derrial Book in the science-fiction western Firefly and its follow-up movie Serenity.