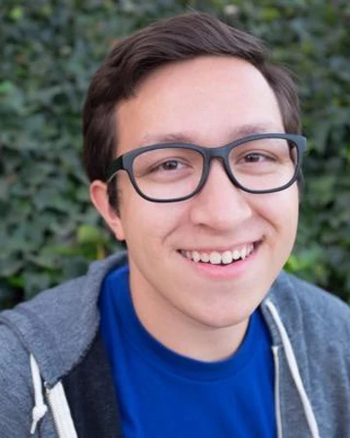 Corey Lubowich is one of the members of the group known as Team Starkid.

One of the most prominent behind-the-scenes Starkids. Set designer for every stage show since A Very Potter Musical, as well as being in charge of most of the logistics of Starkid's live appearances. If you've been to one of the musicals or to the SPACE Tour or Apocalyptour, he probably took your ticket or sold you merch. One of the founding members of Starkid spinoff sketch comedy troupe the Tin Can Brothers, along with Joey Richter and Brian Rosenthal. Created his own web series in 2012, World's Worst Musical