Characters / The Rose of Versailles

The characters for The Rose of Versailles! 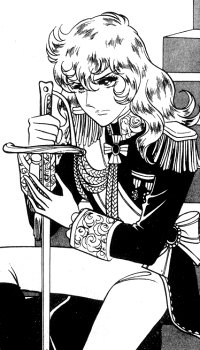 A beautiful noblewoman who was raised as a boy by her father. She is educated in such diverse arts as fencing, horseback riding, and etiquette. Eventually, she commands a company in the Garde du Corps du Roi (the senior Household Cavalry regiment), and later transfers to the French Guards. 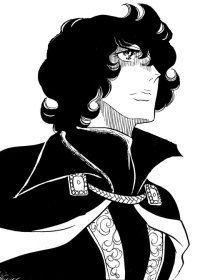 Oscar's childhood friend and the grandson of her nanny. André and Oscar learned the arts of fencing and horsemanship together when they were children. As they grew up, Oscar became the Dauphine's guard and the class gap between them widened. He has been described as a "true working-class hero" by Helen McCarthy. He is secretly in love with Oscar. 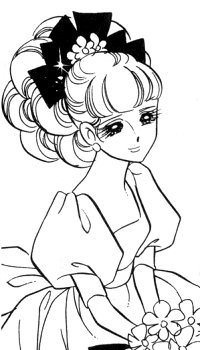 The adoptive daughter of a commoner named Nicole Lamorlière. She is described as "a stereotypical good girl, sweet, obedient and timid". Oscar teaches her the art of fencing, manners, history, and other courtly skills and Rosalie comes to admire and love Oscar greatly. 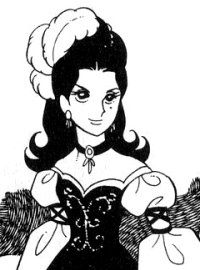 An ambitious young woman raised by a poor seamstress along with her half sister, Rosalie.

The commoner who raised Jeanne and Rosalie.

The sergeant of the Company B, the troops assigned to Oscar's service in the French Guards. 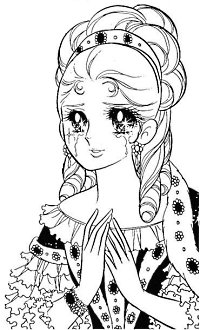 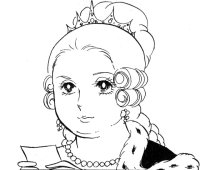 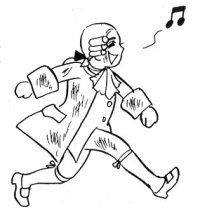 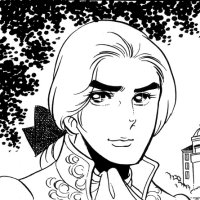 Hans Axel von Fersen, The Younger. A handsome Swedish aristocrat who comes to the court of Versailles and becomes involved in a forbidden romance with queen Marie Antoinette.

Louis XV, King of France and grandfather of Louis XVI. 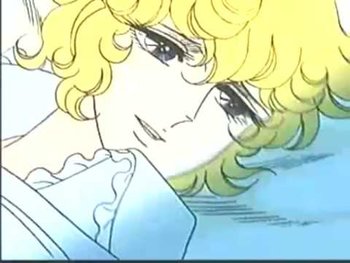 Louis Joseph, the Dauphine. The second child and first son of King Louis XVI of France and Marie Antoinette. 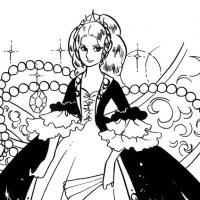 Lover of King Louis XV and enemy of Marie Antoinette. 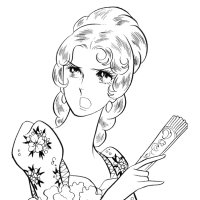 Madame Yolande de Polastron, aka the Countess (later Duchesse) de Polignac aka Yolande Martine Gabrielle. Singer at the Court. She befriended Queen Marie Antoinette to take advantage of her power. 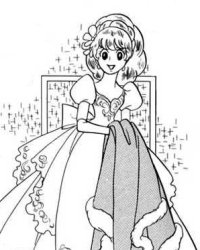 Daughter of the Lady Polignac, a beautiful and very sheltered 11-to-12 year old girl.

Louis Philippe II, Duke of Orléans. Cousin of Louis XVI who secretly tried to usurp the throne. Second in row to the throne of France after Louis XVI's children and brothers.

A cruel, cold nobleman who resorts to violence and kills a young boy for a petty crime, appalling Rosalie, Oscar and Andre.

A sergeant in the French Guards, leads the storming of the Bastille after Oscar is shot. Doesn't appear in the anime.

Napoléon Bonaparte, the future Emperor of the French, showing up in the manga during the Estates-General.

A liberal nobleman and one of the leaders of the Third Estate at the Estates-General.

A prostitute who helped Jeanne in her heist at Rohan's expense.

Henri-Évrard de Dreux-Brézé, Louis XVI's Grand Master of Ceremonies and the man who refers his orders.