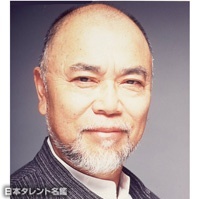 This article has been passed down the Utsumi line for generations!

Kenji Utsumi was amongst one of the oldest veteran seiyu next to Chikao Ohtsuka, and active in doing voice roles until his death on June 13, 2013. His forte was usually about big muscular guys, and these guys tend to be badass most of the time or evil in some way. To some, he was also quite the Memetic Badass thanks to his role as Raoh, especially since he was the most well known actor for the character.

IN THIS ARTICLE AND THROUGHOUT MY LIFE, I HAVE NOT A SINGLE REGRET!!!