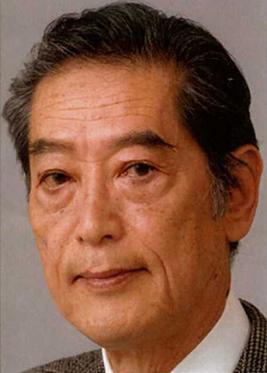 Kinryū Arimoto (real name: Yoshitaka Arimoto; written with the same kanji), born February 11, 1940, was a Japanese voice actor formerly employed by Production Baobab and is a shodan in kenpo.

His roles tend to go by the older male spectrum, specially members of the Evil Old Folks club. If not, he might be the Cool Old Guy.

On February 1, 2019, he passed away due to esophageal cancer.

Some roles by Kinryū Arimoto are: