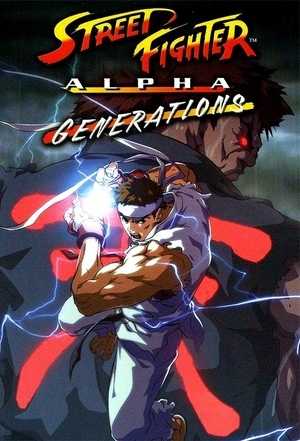 The movie itself begins with a flashback to Akuma and Gouken's past, showing not only how they used to be when younger but also their bonds with their master Goutetsu and Gotetsu's niece Sayaka — but one also learns how Akuma killed Goutetsu and severed his ties with everyone else. In the present, Ryu is visiting Gouken's old place and passes out after a short meeting with Akuma; he's taken in by an Old Master who knew Gouken from a long time ago, befriends said master's granddaughter Fuuka, and with their help alongside Sakura's, he begins to prepare himself for what could be his last duel with Akuma ever... and his own death.