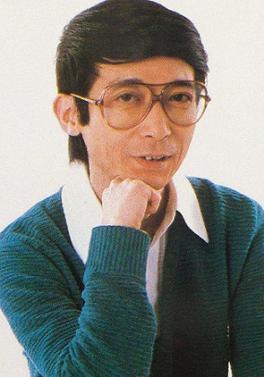 Kunichika Tomiyama (October 31, 1938 — September 25, 1995), better known as Kei Tomiyama, was a Japanese voice actor. Born in Manchuria, he dropped out of university to pursue an acting career. Making his debut in 1960, Tomiyama was a veritable Man of a Thousand Voices, from Butt Monkeys, Idiot Heroes, even Retired Badasses. To put it simply, he's essentially the Japanese equivalent to Mel Blanc.

He died of cancer on September 25, 1995 and was awarded posthumously at the first Seiyuu Awards in 2007.