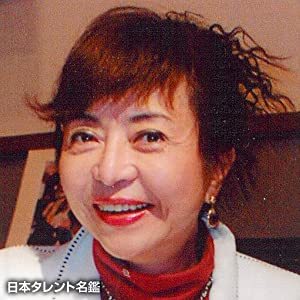 Born at June 2nd, 1944 in Tokyo, Miyuki Ueda is one of the earlier Japanese voice actresses, active in business with her Childhood Friend Katsuji Mori. She's also married with the legendary singer Isao Sasaki. While she's largely retired, there are some times that she'll pop up to reprise some old roles or return to a franchise where she was involved, as a different role (but more minor due to her age).