A list of characters appearing in the Austin Powers franchise. 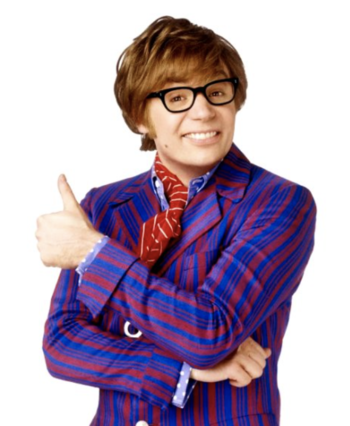 The main character, he's a spy for British Intelligence who battles his Arch-Enemy Dr. Evil across time to stop his plans to destroy/Take Over the World. Otherwise, he lives for partying, sexual exploration and the typical hipster lifestyle of the sixties. 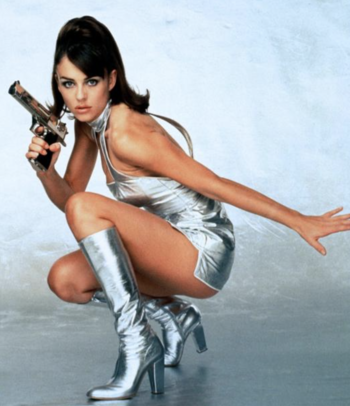 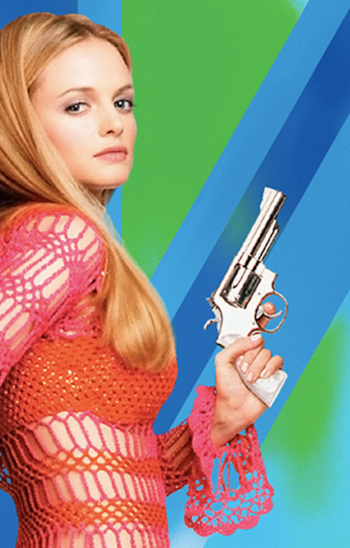 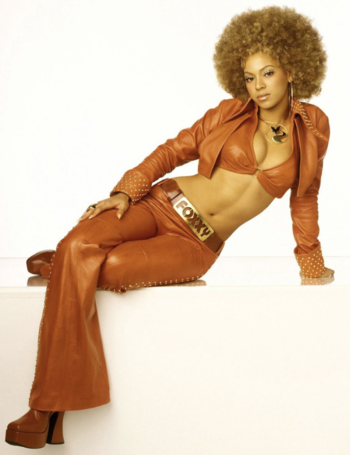 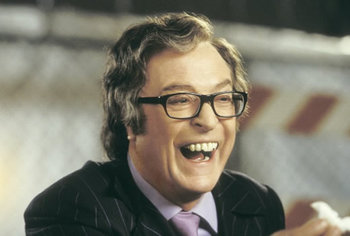 Austin's father, he is also a master spy and a sexual dynamo. However, he is an absolutely awful father who neglected Austin after the death of his wife left him to raise his son alone.

Austin's literal Mr. Exposition, his contact in the British government who provides him intelligence data about Dr. Evil.

Austin's original partner/sidekick, who did not come forward in time with him. 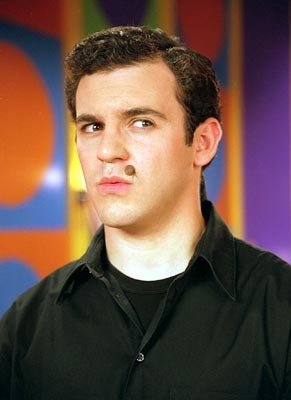 An effective and professional agent... with a large mole on his face. 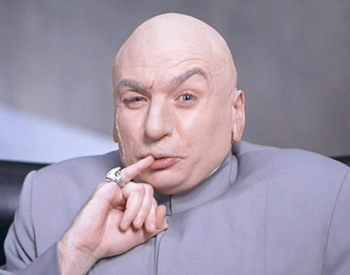 Austin's Arch-Enemy, he's the head of Virtucon, a multinational MegaCorp that acts as a front for his evil schemes. His goal is always to use some sort of superweapon to hold the world hostage for money. He's completely Genre Blind and generally acts like a complete idiot that even his henchmen can't take seriously. 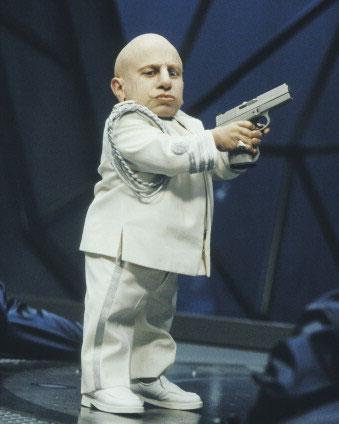 A 1/8th-size clone of Dr. Evil created in the second film, he becomes a surrogate son for him, though at times Dr. Evil treats him more as a pet. 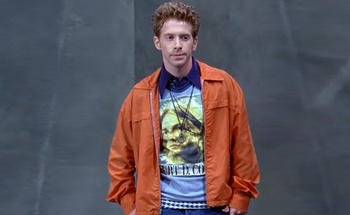 Dr. Evil's son, created from his semen while he was frozen. Scott is entirely different from his father, foremost being that he's intelligent and realizes his father's schemes are a stupid waste of time. His efforts to explain this to Dr. Evil only result in insults and brow-beating, so he resigns himself instead to mocking his father and enjoying watching him fail. 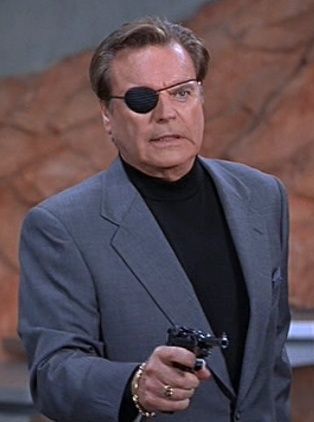 Dr. Evil's second-in-command, he was left in charge of the evil empire while Dr. Evil was frozen. Number Two is a brilliant and savvy businessman who is able to build up successful multi-million dollar empires, but finds their assets squandered by Dr. Evil's schemes. He tries unsuccessfully to convince his employer he'd be better off just running a normal business and living the life of a legitimate businessman rather than a supervillain, but is repeatedly shut down.

Austin: (when he is about to kill Paddy O'Brien, shoving his head into a toilet and making him drown in the water) Who does Number Two work for?
Frau Farbissina 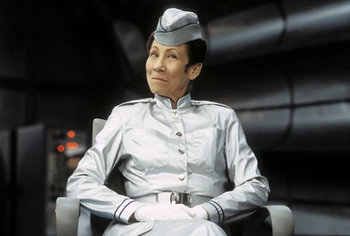 Founder of the militant wing of the Salvation Army. 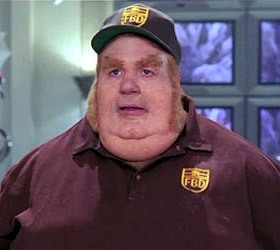 Premiering in the second film, Fat Bastard is not generally a core part of Doctor Evil's organization, but is hired to take out Austin. 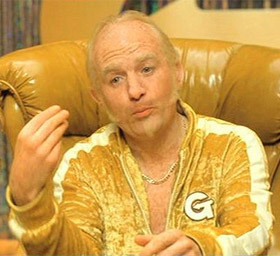 Another relic from the past that Doctor Evil decides to recruit to help his goals. He invented a tractor beam with the power to pull a solid gold meteor to strike the polar ice caps, flooding the earth. 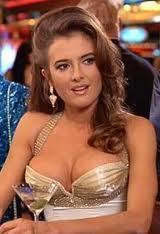 A henchwoman of Dr. Evil. 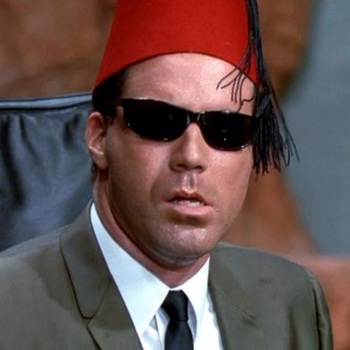 A henchman and assassin for Dr. Evil. 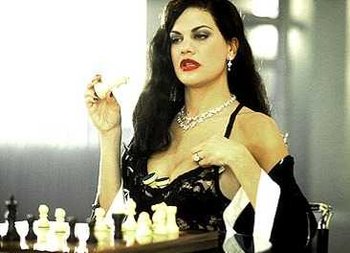 Another hechwoman of Dr. Evil 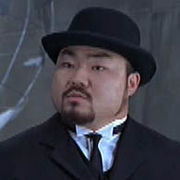 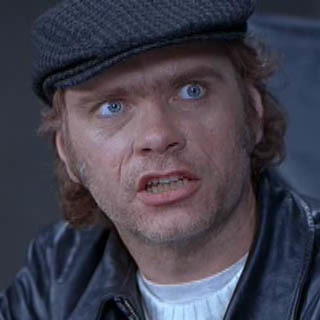 Another assassin in Dr. Evil's employ. 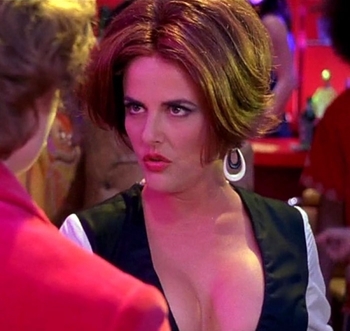 A henchwoman of Dr. Evil active in the 60s. 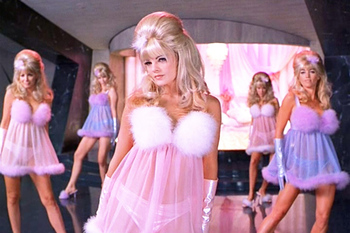