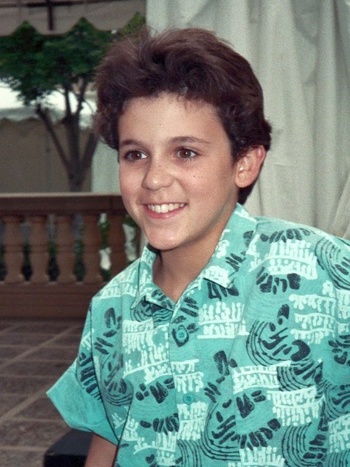 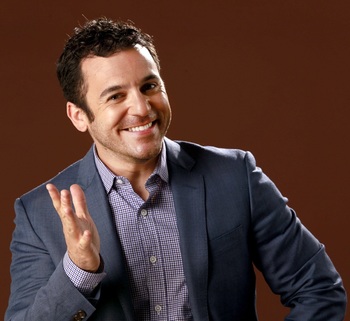 He is best known for his role as Kevin Arnold in the television series The Wonder Years and is the older brother of Ben Savage of Boy Meets World.

Savage served as an executive producer for a reboot of the show he starred in, also titled The Wonder Years, which began airing in 2021 on ABC. In May 2022, however, it was reported that he was fired after an investigation into allegations of inappropriate conduct.