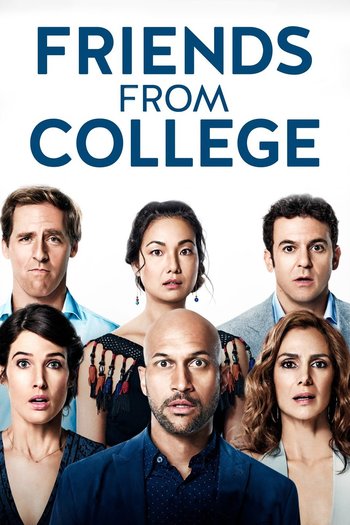 The series follows the tragicomic misadventures of a close-knit group of Harvard alumni as they navigate their ambitious yet clumsy and romantically intertwined lives in New York City.

The first season, consisting of eight half-hour episodes, premiered on Netflix on July 14, 2017. On August 21, 2017, Netflix renewed the series for a second season of eight episodes, which was released on January 11, 2019. The series was canceled on February 18, 2019.