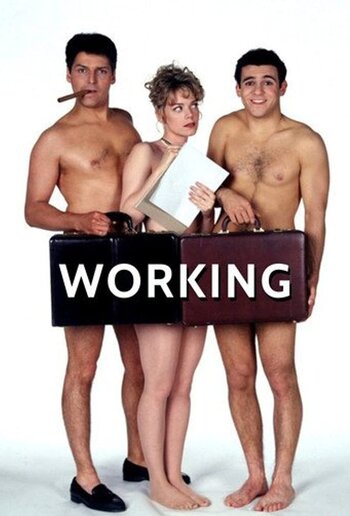 An American sitcom that starred Fred Savage as a college graduate who works in a multinational business where he meets a group of bizarre co-workers.