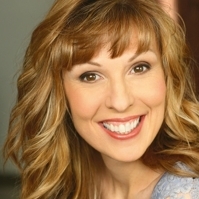 Carrie Savage (also known as Carrie Ann Savage) (born April 8, 1980 in Atlanta, Georgia, USA) is a California-based (now New York-based) voice actress who is known for her work in anime and video games.

Best known for playing characters with high pitched voices, Carrie's most famous roles are probably Rakka from Haibane Renmei, Hakufu Sonsaku/Sun Ce in Ikki Tousen and Maromi in Paranoia Agent. She's also done video game work, most prolifically in the Dynasty Warriors series starting with the 5th game with Xing Cai and Diao Chan, as well as taking over Xiao Qiao as of Warriors Orochi.