Loads and Loads of Characters here. 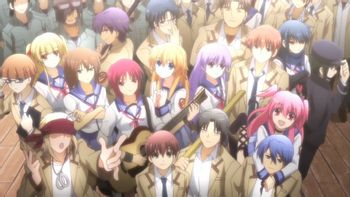 "That's right. Our main weakness is that we're stupid."
—Yuri

"When it all ends, what will happen to us?"
Voiced by: Hiroshi Kamiya (JP), Blake Shepard (EN)

The protagonist. He wakes up in the afterlife, not knowing where he is, or who he is. He only remembers his last name.

Leader of the SSS. She hates God and is willing to lead a rebellion against Him because she is not willing to quietly accept her fate and disappear. She is the one who nicknamed the student body president Angel, presuming her to be an angel of God because of her powers.

Kanade, initially known as "Angel", is the Student Council President and the enemy of the SSS. The kids in the Battlefront presume she is an angel assigned to oversee their purgatory because she appears to be making people disappear.

The co-founder/ co-leader of SSS along with Yuri.

Was Student Council Vice-President. He then became President when Angel was kicked out for her "bad" grades. He believes that he is God.

"Just as I was saved, I'll save someone else."
Voiced by: Miyuki Sawashiro (JP), Luci Christian (EN)

The original vocalist and leader of Girls Dead Monster.

The bassist of Girls Dead Monster.

The drummer of Girls Dead Monster.

A mysterious person in the SSS. No one knows about him at all, or his past. 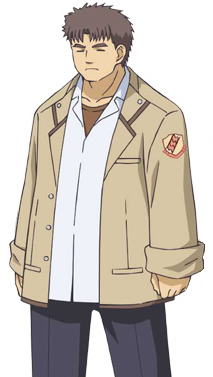 Judo expert. Everyone calls him Matsushita 5th Dan out of respect.

The supposed rival of Otonashi, Noda wields a massive halberd compared to the guns favoured by the rest of the SSS. However, this is mostly played for laughs rather than taken seriously, as Otonashi doesn't take their 'rivalry' even remotely seriously. 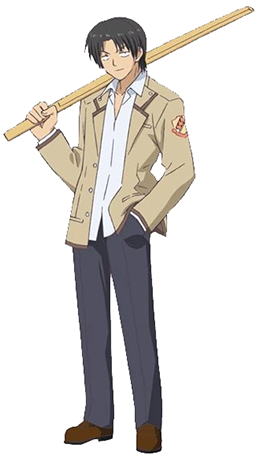 "You're next."
—Fujimaki to Otonashi.
Voiced by: Yuki Masuda (JP), Andrew Love (EN)

Uses a shirasaya and gives off a tough guy vibe.

"Are you trying to get me naked?"
Voiced by: Takahiro Mizushima (JP), Kalob Martinez (EN)

Gives off the vibes of The Smart Guy, but is actually an idiot.

A genius hacker who Yuri enlists to infiltrate Angel's computer. He insists on being referred to as Christ, but at the time of writing no-one has ever used this name for him.

A member of the SSS and Hinata's roommate. Was thought to be an NPC until Hinata figured out that he wasn't. Notable for excelling in absolutely nothing.

Yurippe's eyes and ears around the school. It's through her that the leader keeps tabs on everyone.

He leads Guild, the SSS branch that develops weapons… from dirt, using their memories. 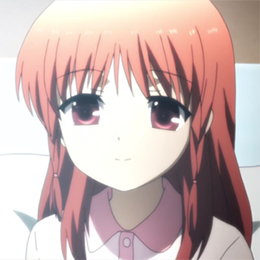 Otonashi's younger sister. The only reason why he lived is to see her and buy her random manga. 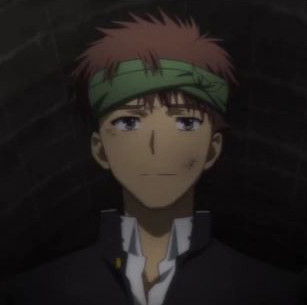 A man who helped out Otonashi when they were caved in the tunnel. After Otonashi treated his wounds, Igarashi aids him in assisting the other victims. 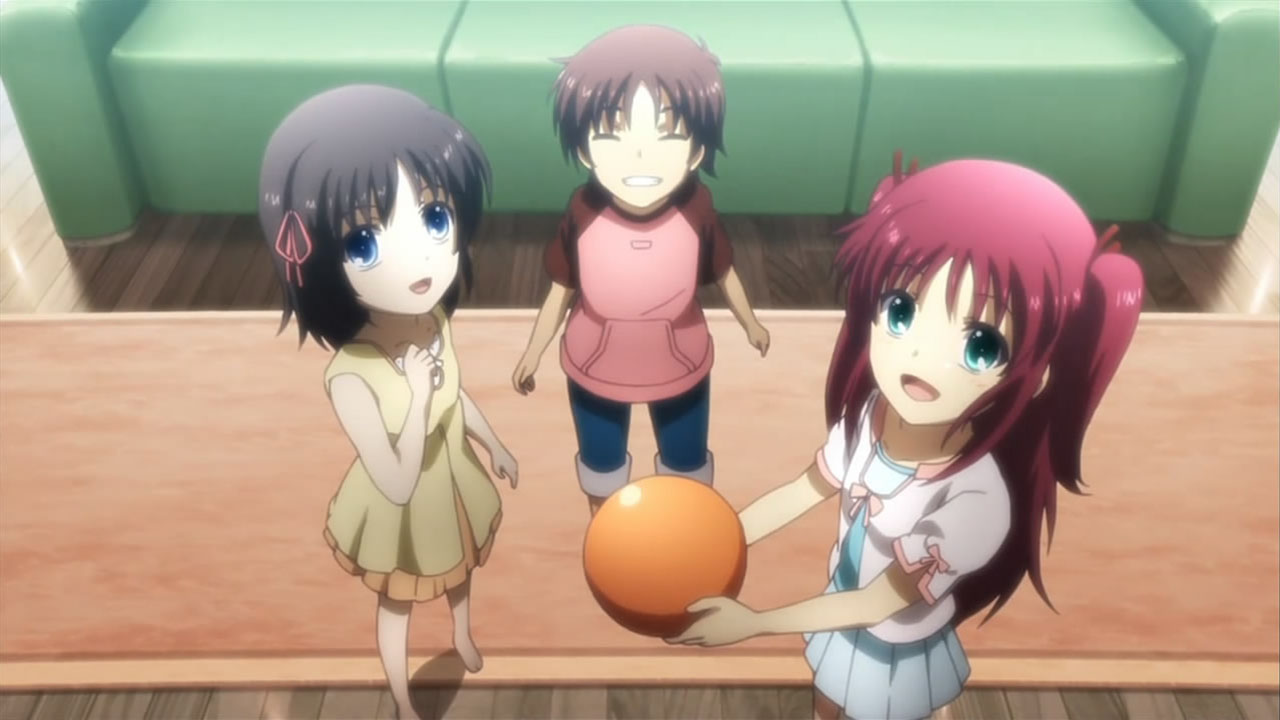 Yuri's younger siblings from when she was alive. 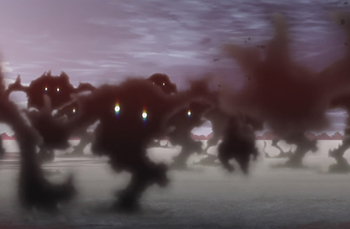 Shadows that multiply from NPCs. 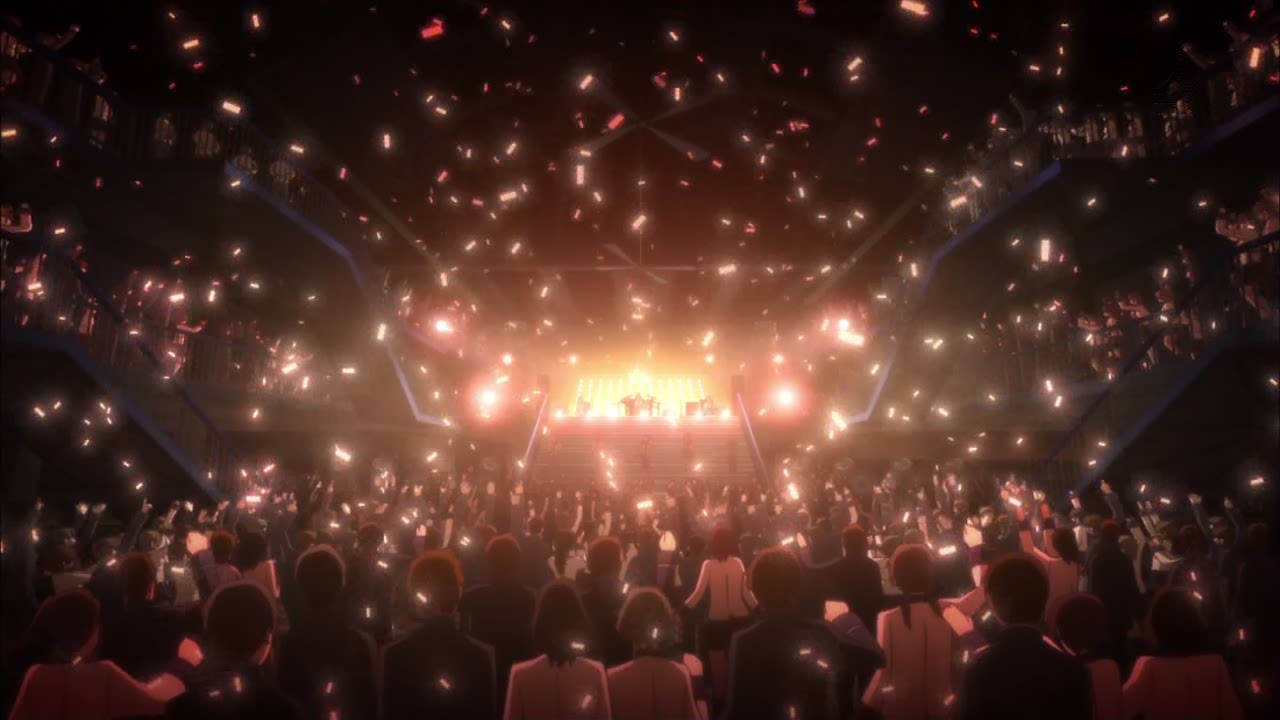 The remaining student body who do not resist God's influence.