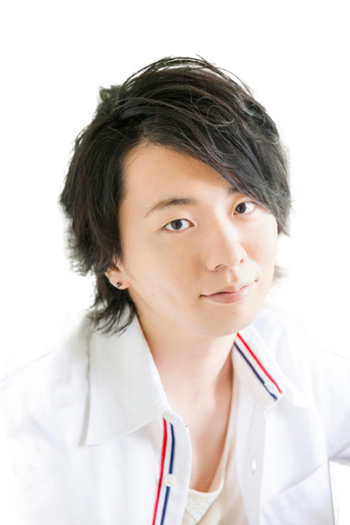 A voice actor born July 30, 1984, most known for his roles as Akira Takizawa in Eden of the East, Shouma Takakura in Penguindrum and Ryouta Kise in Kuroko's Basketball.

He can convincingly play a really Nice Guy or an extreme Ax-Crazy role, and no matter which one he is playing the character most likely will be a Bishounen and a bit dorky.