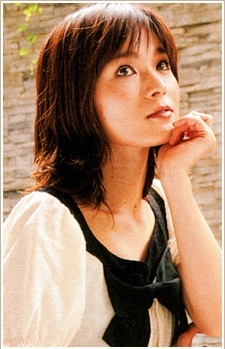 Ryoka Yuzuki (born January 10, 1974) is one of the seiyu that also used to be live action actresses. At one point of her career, she played roles in movies that heavily involved Rape as Drama. She also was a gravure idol. However, she had a career change and landed a job as a seiyu. It's hard to pigeonhole her for now, but many of her roles are sometimes The Rival to the main character and had Tsundere tendencies.