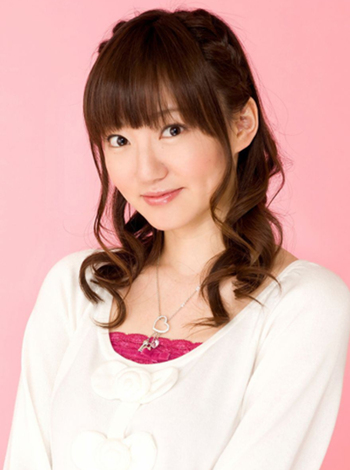 Kana Asumi is a voice actress born on August 12, 1983 (as Kana Harada), from Fukuoka. She starred in her first major roles in 2007, and has gone on to several other notable ones since then.

The characters she plays tend to be innocent and full of energy, and usually little sisters.

in the 7th Annual Seiyuu Award.

. Her fans have congratulated her

. But one particular fan tops all of them

Though on December 30, 2021, she made a shocking announcement that she had gotten divorced in 2018 but had since remarried in 2021 and was pregnant.

What the fuck is with that shit?