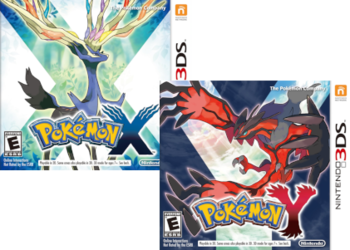 The mystery of life and death (and Mega Evolution) will be revealed.
Advertisement: