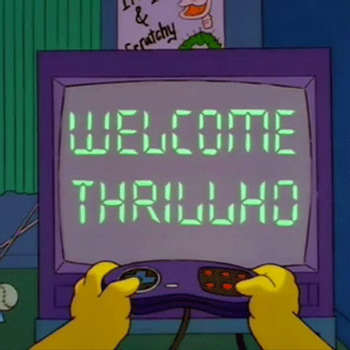 "This is great...and all I've done is enter my name! 'Thrillhouse.'"
"Though the villain shames us, we'll pwn all his dark abettors
Funny how our names all contain less than seven letters"
— brentalfloss, Final Fantasy Classic WITH LYRICS
Advertisement:

Many older video games have limits to how many letters can be provided in text entries. This can lead to a character's name shortened to fit into the allotted space. Sometimes an entirely new name is made for the character, other times letters are dropped from the name to make it fit.

This can be quite prevalent in games translated from Japanese – after all, in the Japanese Writing System, a single kanji or kana character can represent an entire syllable which would need multiple letters in the Latin alphabet.

As computing tech marched on, most newer examples are done intentionally, either for Retraux flavor or for parody's sake.

Compare Serendipity Writes the Plot, for when technical limitations change the creative direction of a work of fiction, and Cap. See also Dub Name Change, as differences between languages may cause this to occur when translations are done.