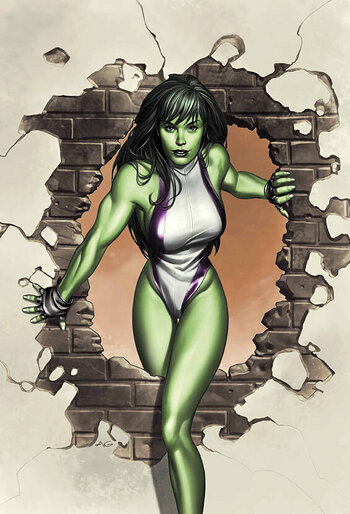 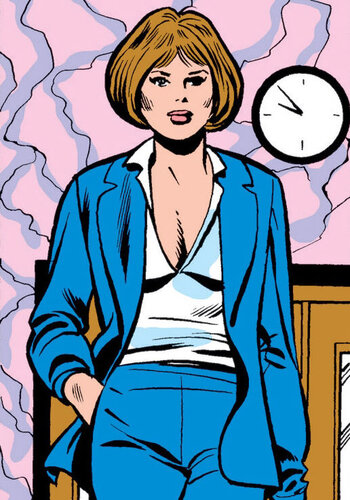 After being shot by mobsters, Jennifer Walter received a life-saving blood transfusion from her cousin Bruce Banner, aka The Hulk. Due to Banner's irradiated blood, Jennifer gained the ability to transform into the Sensational She-Hulk. 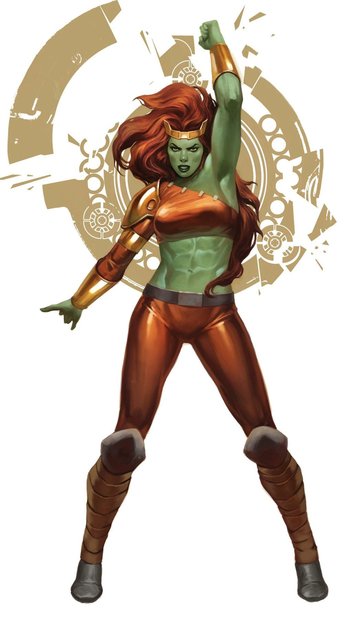 Hailing from Earth-8009, Lyra is the genetically engineered daughter of Thundra and the Hulk. She traveled to Earth-616 where she became an agent of A.R.M.O.R. and later joined the Defenders before enrolling at Avengers Academy.