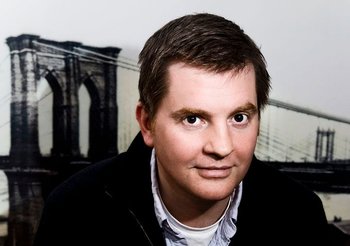 He is known for his creator-owned series 27 published by Image Comics, Superman/Wonder Woman from DC Comics, and Death of Wolverine and various Star Wars series from Marvel Comics. He's also become very well-known and respected within the comic book community for writing up to seven different titles each month and never being late on a single book.