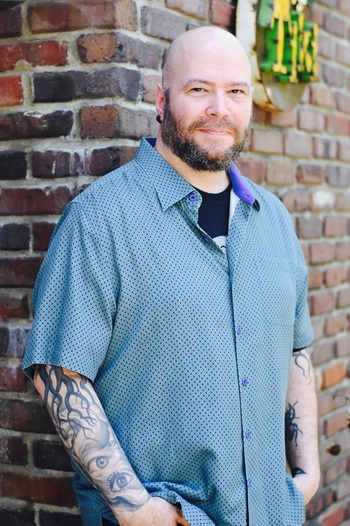 Jason Aaron is a comic book creator who has written a number of books, both original and for Marvel Comics. He is most well known for his long run on The Mighty Thor, starting in November 2012 and going all the way to October 2019 for a total of seven years. He has also written books for Wolverine, Ghost Rider, The Incredible Hulk, Doctor Strange, and was the first writer for Star Wars (Marvel 2015). He is the current writer for The Avengers.