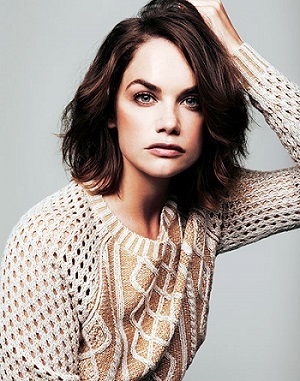 Although previously nominated for a BAFTA and Golden Globe for her role in Jane Eyre, Wilson became most widely known for her breakout performance as Alice Morgan on the BBC detective drama Luther. She then starred on the critically acclaimed drama The Affair.