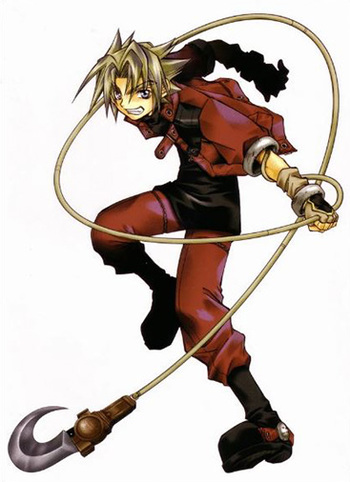 A young member of the Red Lynx sky pirates. He finds Ren in a coffin and becomes her Pledger, someone who bonds with a Edel Raid and he promises her that he will be the one to escort her to Edel Garden. 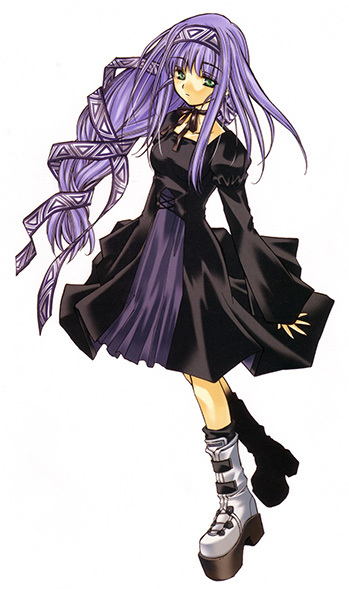 An Edel Raid found by Cou in a coffin that was picked up as loot in a raid of the Red Lynx sky pirates. Ren is one of the Seven Glittering Jewels (or Shichikouhouju), an Edel Raid line said to be the strongest. She and Cou become partners after she reacts to him. Her goal is to go to the Edel Garden. She recharges her powers by sleeping, which happens fairly often. Her elemental gelade is on her hair above her forehead. Her elemental power is wind. Her weapon form is a giant sword on Cou's right arm. 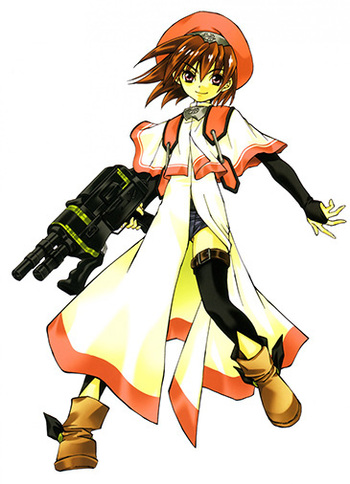 The energetic and upbeat leader of one of Arc Aile's Edel Raid Complete Protection Association squads consisting of Rowen and Kuea. She is honest and passionate about her work, but only because of her desire to be promoted and her love for money. She is not an Edel Raid Pledger, but she is well versed in martial arts and gunmanship. 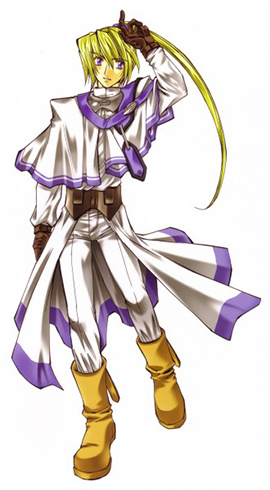 A guardian of Arc Aile, and is occasionally tasked to assist with his senior in rank, Cisqua.

A first class Edel Raid from Arc Aile and Rowen's partner. Her garnet red elemental gelade are on the back of both her hands which she covers with arm length gloves. When Kuea gets hungry - which seems to be often - she can't react, so she eats enormous amounts of food at a time.

Characters Met During the Journey 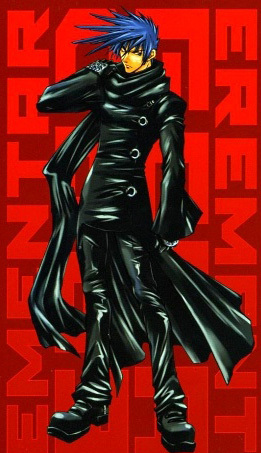 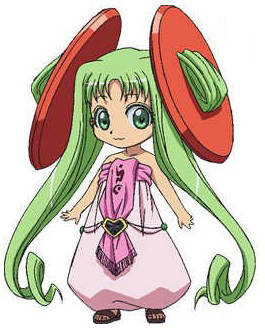 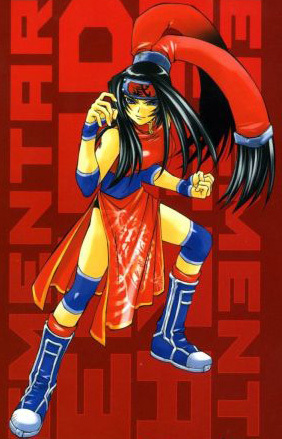 The undefeated champion of the bishop class in the illegal fighting arena Milliard Trey in Razfe Ankul. She fights for the sake of her adopted sister Lilia, an Edel Raid. 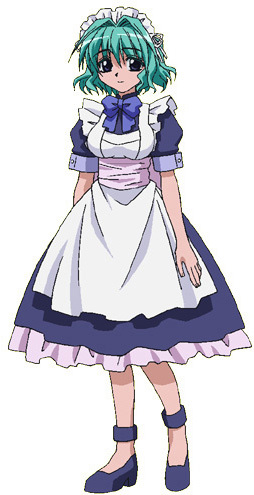 An Edel Raid abandoned and found by Rasati. She then became her adopted sister. Her Elemental Gelade is on her right arm, just above her elbow. Her weapon form is a boot that Rasati wears on her right foot. 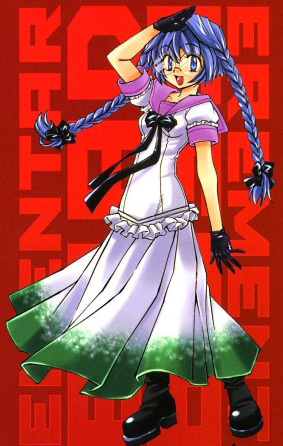 A young girl who helps Cou and quickly becomes acquainted with the other members of the group. Viro is later revealed to be a spy for the opposing group who has their eyes on Ren, but she's able to travel with the party with little suspicion because of her clumsy and air-headed qualities. 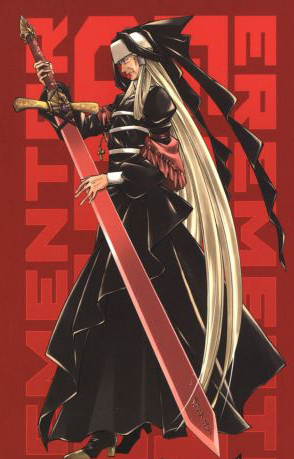 An elderly Edel Raid who was Ren's caretaker in her childhood. 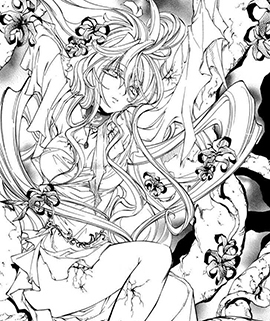 to see her as the weapon CIA

An Edel Raid from Ren's village who was like an older sister to her. She's the reason why she wants to go to Edel Garden.