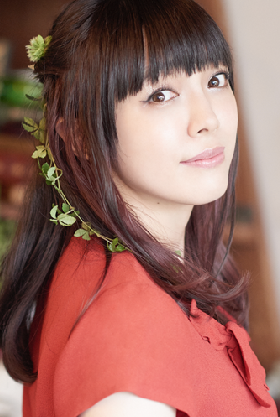 Satomi Sato (佐藤 聡美) (also spelt Satomi Satou), born on May 8, 1986, is a Japanese voice actress from Miyagi, Japan. She became known for playing Ritsu Tainaka of K-On! and usually will wind up with her co-stars in other anime.

Won the Rookie Seiyuu of the Year award in 2010.

Is a Relationship Voice Actor to some extent with Yōko Hikasa.

In July 2017 she married her fellow seiyuu Takuma Terashima after dating him for 8 years. In December 31, 2021, she announced that she and Takuma have their first child together.

Also nicknamed as "Sugar" thanks to her surname's meaning.