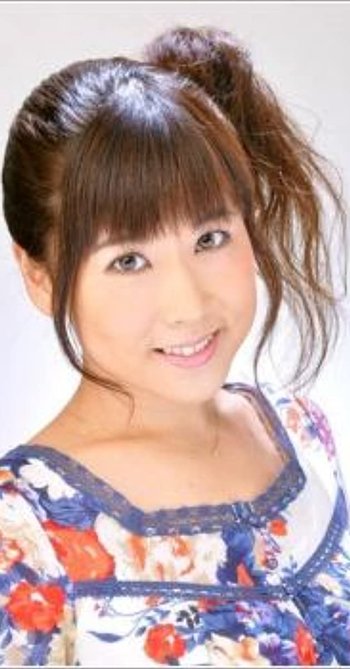 "What was that, bitch?!"
N-nothing! Please don't mind it, and if you'd like to know who Sakuma Kumi is, come here...
Advertisement:

Kumi Sakuma is a Japanese voice actress on November 2, 1976 in Chiba Prefecture, Japan. She's most beloved or so by Bleach fans as the voice of the cute, willowy Momo Hinamori and the Hot-Blooded Arrancar Apache. She also voiced the shy Meganekko Mew Lettuce in Tokyo Mew Mew.