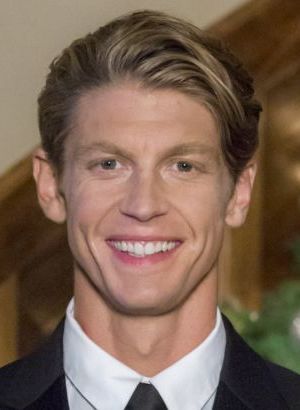 Andrew Michael Scott Francis (born May 27, 1985 in Vancouver, British Columbia) is an actor and voice artist (usually for The Ocean Group) from Vancouver, British Columbia. He has appeared in many television shows including Poltergeist: The Legacy, Dark Angel, The Twilight Zone (2002), The L Word, Smallville and Kyle XY. He has also appeared in theatrical releases such as Knockaround Guys, Agent Cody Banks, Final Destination 3 and, more recently, The Invisible. Francis has also been voice acting since the age of 9, starring in over 20 animated series, including many anime series, such as Monster Rancher (as Genki, one of his earlier roles; his voice even changed during the dub of the third season), MegaMan NT Warrior (as MegaMan.EXE), .hack//Roots (as Haseo), X-Men: Evolution (as Iceman), Mobile Suit Gundam 00 (as Lasse Aeon), and The Vision of Escaflowne (as Dilandau). In My Little Pony: Friendship Is Magic, he voiced Shining Armor as well as some incidental characters; he's also the voice of Max McGrath in Max Steel (2013).