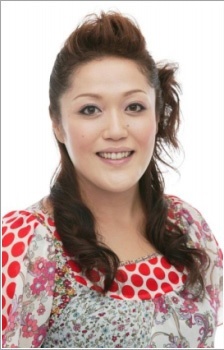 Kimiko Saitō (born February 12, 1977 in Nagano Prefecture, Japan) is a Japanese voice actress and narrator from Nagano Prefecture. She did a lot of stuff, but her well known role is Rem in Death Note. She has a really deep voice for her characters.