WARNING; Plot- and death-related spoilers inbound! Proceed at your own risk!

Residents of either Mars or Earth, not directly associated with either CGS or Gjallarhorn. 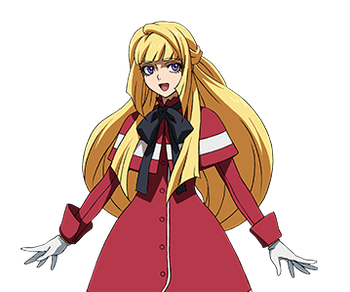 An idealistic young woman from a rich family, whose impassioned humanitarian arguments for Martian independence have made her a symbol for the movement. She seeks independence for the Martian city of Chryse, and CGS is hired to escort her to Earth for unofficial negotiations. 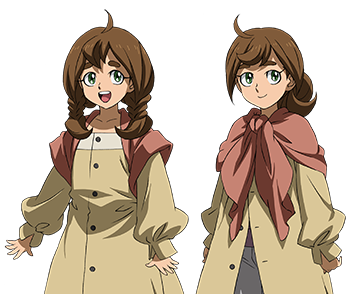 Biscuit's younger sisters who appear in episode 2, they hitch a ride with Atra to visit their brother.

Biscuit's elder brother, he's a worker in Dort colonies. Everyone thinks he lucked out due to being adopted by the Canele family (hence the difference in surname)... or did he?
Fumitan Admoss 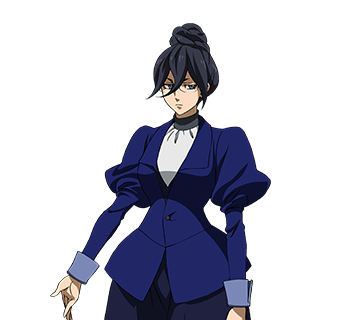 Kudelia's loyal servant. Due to her technical skills, she offers her services to Tekkadan as a communications officer. 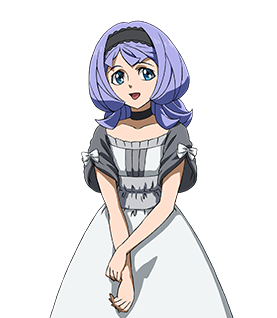 Gaelio's nine-year old sister and McGillis' fiancée. She is to marry him when she's old enough. 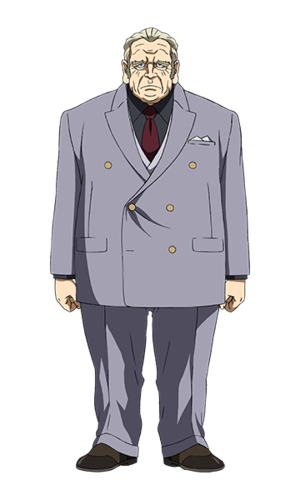 A wealthy Mars businessman and a fervent believer in Martian independence. While he officially supports Kudelia, he is secretly working to have her assassinated.

A conglomerate based in the Jupiter Sphere, it owns many companies and has a private army. However, many regard them as merely a mafia.

Teiwaz as a whole 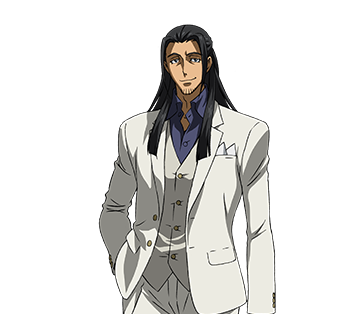 A Teiwaz officer in charge of his namesake team, the Turbines, who manage Teiwaz's transportation operations. 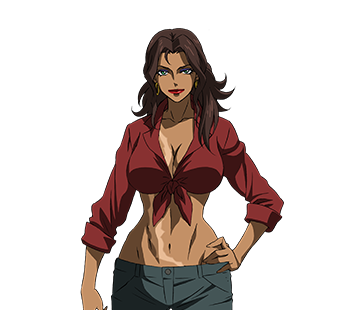 Naze's right-hand woman, who commands their outfit's mobile suit forces, Amida is also first and foremost among his wives. Pilots a customized Hyakuren. 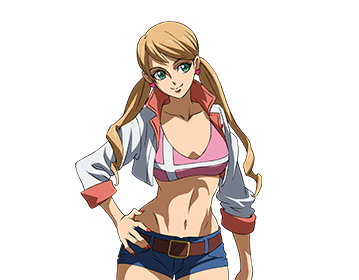 The Turbines' scout pilot, an energetic girl with a cheery disposition who's always up for a good fight. 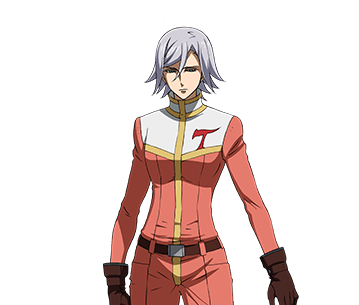 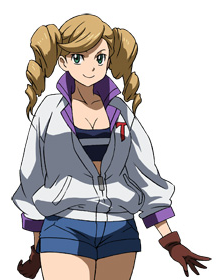 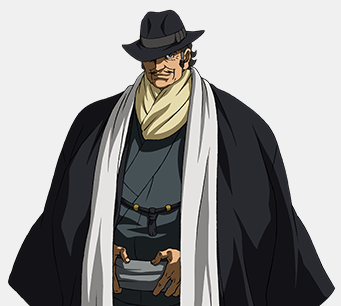 The official head of Teiwaz itself, who couldn't care less about the whole 'mafia' reputation. You'd never know it if you met him yourself. 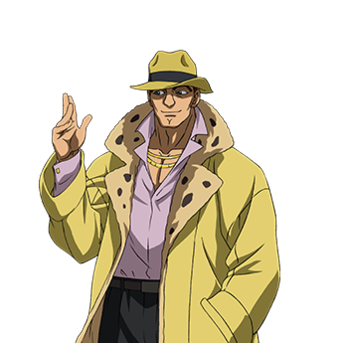 Main ship: TIR-0102 Golden Jasley
The second in command of Teiwaz. He strongly dislikes Naze and frequently quarrels with him for McMurdo's favor.

A group of space pirates mainly operating in the route between Earth and Mars. Known to be very ruthless, they also utilize Child Soldiers. They were hired by Gjallarhorn to abduct Kudelia Aina Bernstein.

Brewers as a whole
Brooke Kabayan

The leader of the Brewers.
Kudal Cadel 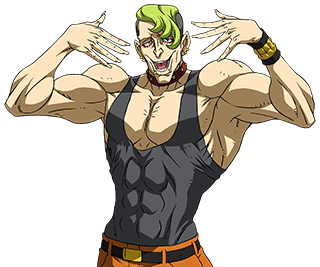 The field commander of the Brewers. Noted to issue cruel instructions to his subordinates.

A Child Soldier under Kudal, Akihiro's younger brother who was later forced into the Brewers.

Another Space Pirate group featured at the beginning of Season 2. They're hired by a Corrupt Corporate Executive to off Kudelia Aina Bernstein for not supporting his company.
Dawn Horizon Corps as a whole
Sandoval Reuters 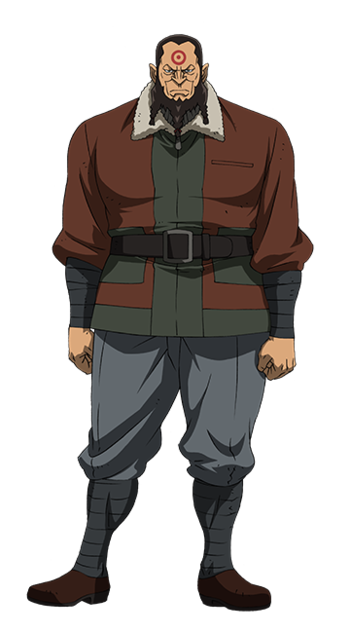 Main mecha: IPP-66305 Hugo
Leader of the Dawn Horizon Corps. His capture becomes the main objective of both Tekkadan, McGillis' forces, and the Arianrhod Fleet of Rustal Elion at the start of Season 2.

The former prime minister of Arbrau, he was suspected of corruption and was forced to step down. Shortly after he negotiated with Kudelia regarding lifting the ban on Martian half-metal resource trading.
"Galan Mossa" / The Bearded Man

Main mecha: EB-04 Geirail
A mercenary aligned with the Arbrau military who is also on the payroll of Gjallarhorn's Arianrhod fleet. 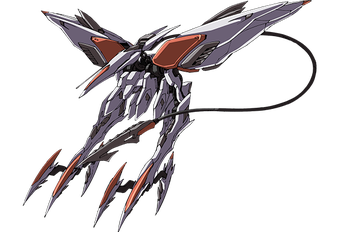 One of the Mobile Armors that battled against the Gundams during the Calamity War and brought untold destruction upon the human race. Though all of them were thought destroyed, Tekkadan finds a deactivated one buried in the Martian soil.