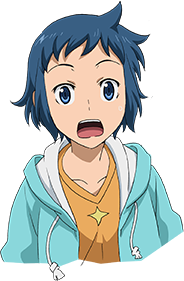 A young boy whose family owns a model shop. While he's extremely talented at building Gunpla, he is utterly terrible at fighting with them. 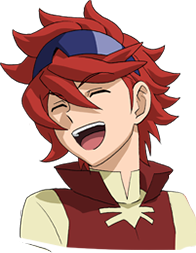 A mysterious boy with an innate talent for Gunpla Battling. After a fateful encounter with Sei, the two of them quickly become friends and partners. However, he doesn't appear to be entirely of this world...

Sei's classmate and class representative. Sei's fascination with Gunpla (and her fascination with Sei) ends up sparking her own interest in the hobby, which eventually leads her to become a Gunpla battler herself. 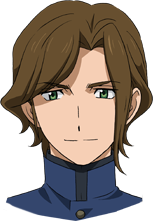 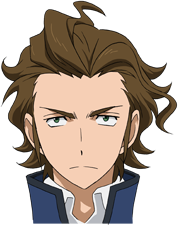 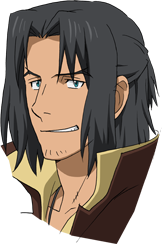 An Italian gunpla fighter and an infamous casanova. Despite his sometimes less than adult behavior, he is a very competent fighter and builder. 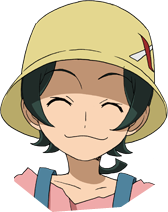 A fellow Gunpla Builder like Sei from Kyoto. He once sought to be accepted in the prestigious Gunpla Shingyo School, but was refused because the master of the said school told him that even a master like him once feared another man, that being Sei's father. 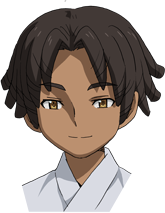 A Gunpla Fighter from America who was known as the "Early Genius" for earning his three Ph.D degrees at a very young age. He entered the Gunpla World Tournament to obtain information on Plavsky Particles.

The top fighter in the Finland-based Gunpla team Nemesis. She hails from the Flana Institute. 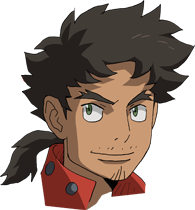 The top fighter from Thailand, and a former baseball player. 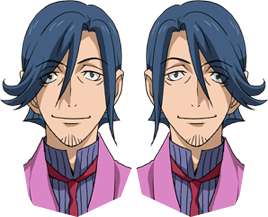 Twin brothers who represent Argentina in the Gunpla Battle World Championship. Mario is the team builder, while Julio is their fighter.

One of Sei's neighborhood acquaintances, and apparently a skilled Gunpla battler... Although he's more on the destructive side of the sport. 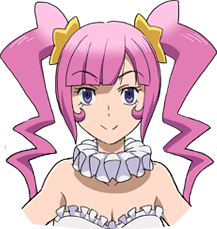 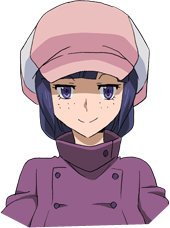 An up-and-coming idol singer who entered the battle tournament in order to further her dreams. 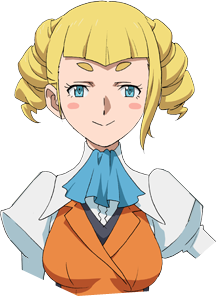 Daughter to the head of the corporation who sponsored Nils. She was introduced into the series as China's Unknown Rival, a fact that she is painfully pissed at. 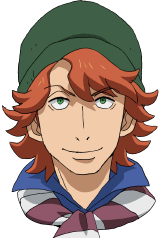 Voiced by: Nobutoshi Canna
A Gunpla Fighter hailing from Germany. Having been humiliated by Fellini in the past, he aims to use the World Championship as a stage to settle the score.
Julian Mackenzie 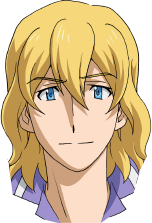 A Gunpla fighter from Manchester, England, Julian was formerly a student of the Gunpla Academy alongside Tatsuya, before he quit gunpla three years ago. He now returns to Gunpla to battle Meijin in the semifinals, replacing his grandfather who suffered a heart attack... 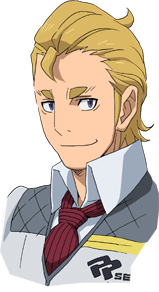 Chief Engineer at PPSE. He serves as Meijin Kawaguchi's right-hand man, providing him the necessary info and resources he needs for the tournament. 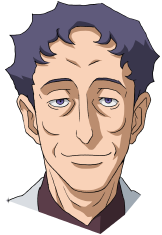 The owner of the company producing both the Plavsky Particles and Gunpla models. He seems to know Reiji and bears a grudge against him. 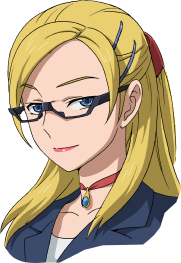 Chairman Mashita's secretary. She tends to the Chairman's needs and carries out any of his requests without question. 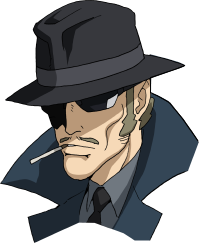 A man who will accept any job and carry it out to perfection, as long as the price is right. He is hired by Baker to keep Sei and Reiji from reaching the World Championship finals. 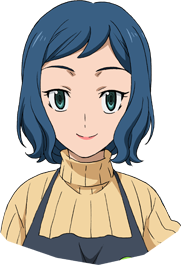 Sei's mother and owner of her family's model shop. 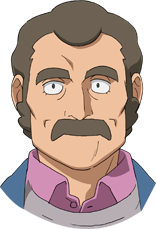 A regular at the Iori Model shop, and an acquaintance of Sei's parents. Ral takes Reiji under his wing and shows him a thing or two about Gunpla Battle. In Gundam Build Fighters Try, he's the coach of Seiho Academy's Gunpla Battle Club. 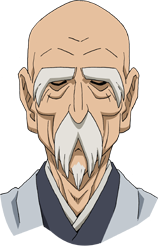 A character introduced in the Build Fighters Amazing side manga, she served as Tatsuya's personal maid when he was seven years old.

The 2nd World Gunpla Battle Champion and the second person to have the title "Meijin Kawaguchi". However his illness has prevented him from participating in the 7th Gunpla Tournament and so his title is passed onto Tatsuya Yuuki.