A page for the characters from Suda51's Lollipop Chainsaw.

Some spoilers will be unmarked. 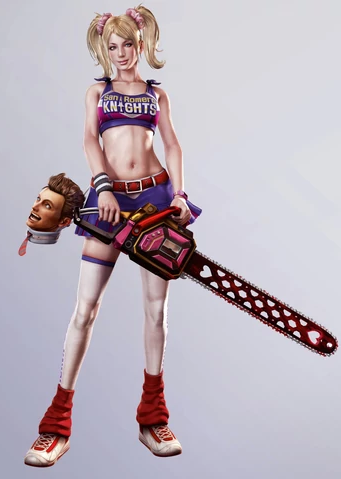 Our protagonist, a cheerleader from San Romero High School who doubles as a professional zombie hunter. In the process, she embodies everything fun about The Ditz and The Tease. Juliet wakes up on her 18th birthday to find her school overrun with zombies. With her chainsaw, the support of her zombie-hunting family, and the still-living severed head of her boyfriend Nick, she sets out to stop the zombie apocalypse from totally ruining her birthday.

Juliet's boyfriend. 18 years old. After he gets bitten by a zombie, Juliet decapitates him in a desperate attempt to keep him from turning. His still-living head is kept on Juliet's person to give her emotional support whenever he's not lamenting his current situation. He can also take control of headless zombies for a short while thanks to Juliet's magic.

Juliet's little sister. 16 years old. Obsessed with driving vehicles of every sort, but lacks the expertise.

Juliet's mom. She refers to herself as the mother of the "infamous Starling sisters."

Juliet's sensei in the art of zombie-slaying. 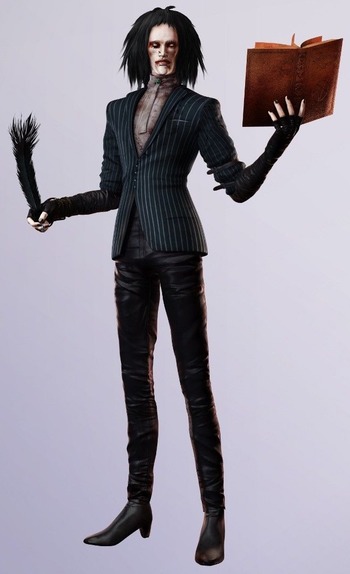 The main antagonist. 18 years old. A goth student from San Romero High School who opens a portal to Rotten World and infests Earth with zombies to get even with the people who made his life a living hell. 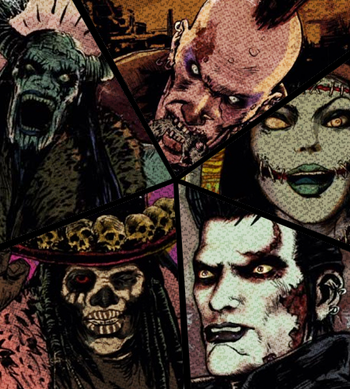 A group of five powerful zombie rock lords summoned by Swan from Rotten World to spread the Zombie Apocalypse across San Romero. 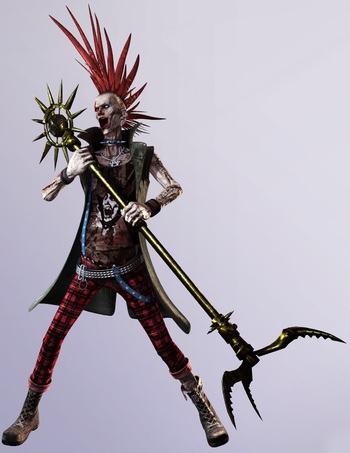 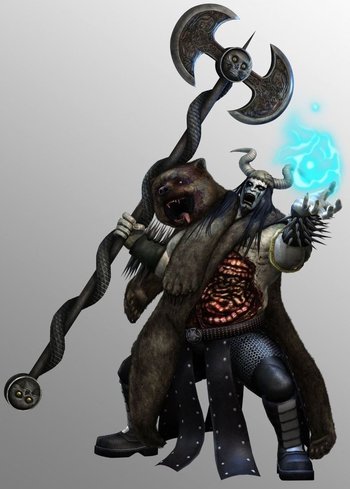 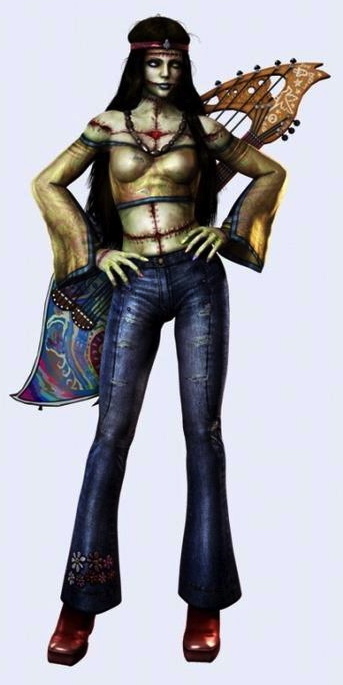 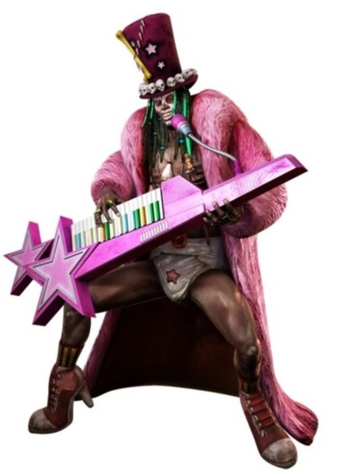 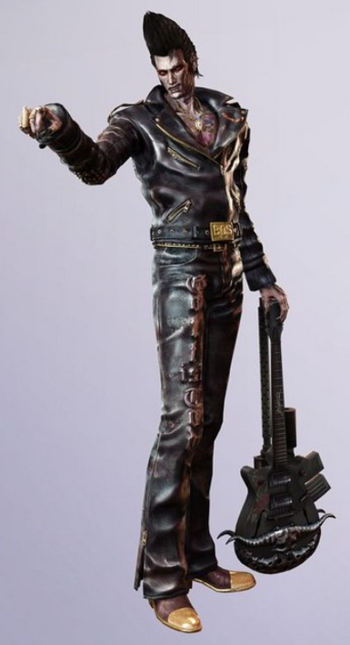 The rock and roll zombie. 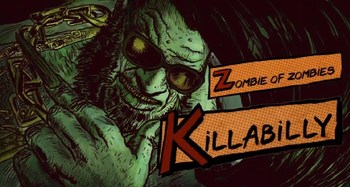 The Zombie of Zombies, summoned by Swan after the five Dark Purveyors are sacrificed.