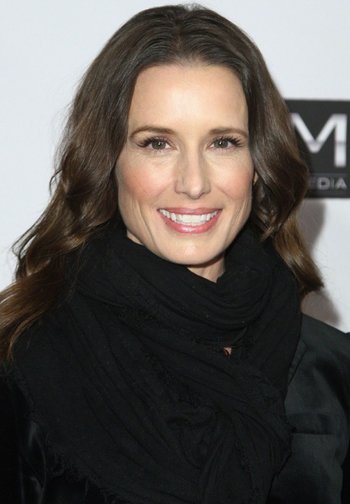 Among her most famous roles are as Linda on the television series, Becker, Anti-Hero-turned-antagonist Amanda Young in the Saw horror films and as Jennifer Goodson on the television series Anger Management. She was also the lead singer of rock band Fydolla Ho and Smith & Pyle, a country music duo (which also featured actress Missi Pyle). In 2007 she was featured in the remix version of Hydrovibe's "Killer Inside

" from the Saw III soundtrack.

She has been married twice and has three children from her marriages.