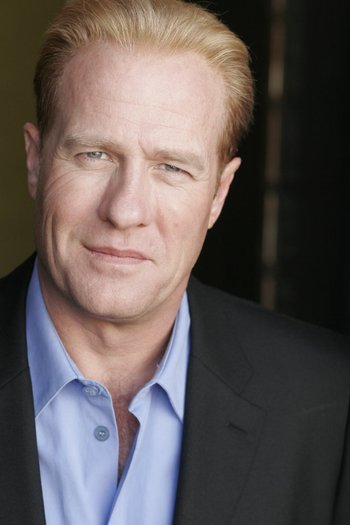 Gregg Henry (born May 6, 1952 in Lakewood, Colorado) is an American character actor and rock, blues, and country musician.

He is probably best known for his roles in The Hunt for the BTK Killer, Payback and Body Double.

He is married to Lisa James.