The Hero (AKA Kazuya Minegishi)

A Blue-haired seventeen-year-old who always wears a distinctive set of headphones. His given name, surname, and nickname are decided by the player, except in the manga adaption, where he is named Kazuya Minegishi. All of his stat development and how he ultimately handles the chaos around him are determined by the player.

One of the hero's friends from school, and a computer whiz. Considers himself Naoya's apprentice, and loves all things technological... and explaining them in simple terms for Yuzu's sake. Gets all starry-eyed when excited. While he thinks that the best way to deal with the crisis is figure out how to completely control all the demons, he'll support his friend no matter what he decides.

The hero's childhood friend, and The Chick of the ¡Three Amigos!. Really not too happy about being caught in the lockdown, and desperately wants to escape. Atsuro calls her 'Yoohoo'; she hates that nickname, but she can't seem to escape that either. Outside of a level of internet-savvy expected from teenagers, she is not very good with computers, allowing Atsuro to explain lots of things for 'her' benefit.

An old friend of Atsuro's from middle school who always used to stand up for others, but has become reserved and a bit timid. His Character Development largely hinges on the hero's choices after he goes Well-Intentioned Extremist. Will he realize the error of his ways and become The Atoner, or will his Knight Templar streak lead to tragedy?

Sixteen years old and the chosen maiden of the Shomonkai, a religion devoted to 'overcoming God's ordeal'. Highly charismatic, with an undeniable presence, yet bearing an air of mystery around her as well. Takes an interest in the hero and his friends.

Runs the bar 'Eiji' in Omotesando. He acts as Haru's guardian, and is close friends with her and Aya. Is investigating certain things on his own as well...

The hero's twenty-four year old cousin and brother figure, and a genius programmer. Gave the hero and his friends their COMPs shortly before the plot hit Tokyo; his motives for doing so are shrouded in mystery.

The nineteen-year-old leader of the Shibuya Daemons, a charismatic gang known for its vast information network. Goes by the nickname 'Kaido'. Pursues power for his own personal reasons.

Another old friend of Atsuro's; she tutored him back when he was in middle school. Since then, she's achieved her dream of becoming an elementary school nurse. Has a calming influence on others, due to her kindly and compassionate nature.

A member of the Japan Special Defense Forces who is absolutely dedicated to ensuring the lockdown is a complete success. After all, she's well aware that there are worse options out there... 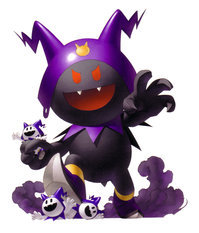 A demon that Midori helped to understand The Power of Love. Unlike all demons, this Jack Frost is a friendly one. Following justice, Jack Frost turned into a Black Frost to aid his demon friends.

Twenty-year-old vocalist for the indie rock band 'D-Va' who goes by the stage name 'Haru'. While the band is currently on hiatus, Haru still performs solo. Very close to her mentor and fellow member, Aya. Also suicidally depressed, believing she's the one responsible for summoning the demons in the first place. 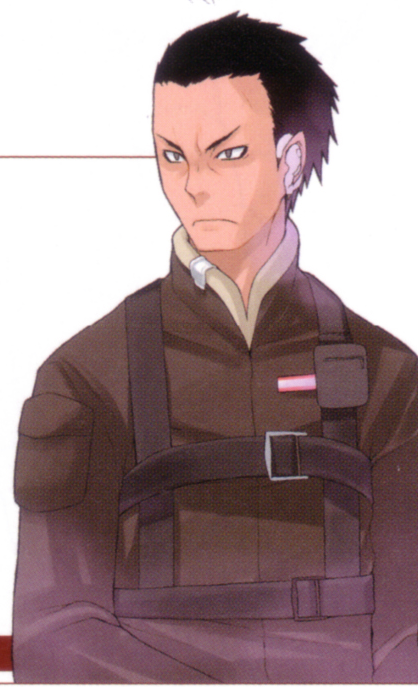 Another member of the Japan Special Defense Forces who is absolutely dedicated to ensuring the lockdown is a complete success and Izuna's Commanding Officer during the Tokyo Lockdown.

An office worker who was caught inside the lockdown and is desperate to escape for pressing personal reasons. Normally quite calm and collected; though said personal reasons cause him considerable stress, he keeps it to himself.

An Intrepid Reporter investigating the 'Tokyo Lockdown' on her own, hoping to uncover the truth behind what's going on. Can be a good source of information, due to this.

The Casanova that pops up from time to time to provide helpful amounts of exposition when he feels like it. He has some history with Naoya and is incredibly knowledgeable on the history of the demonic world and the Throne of Bel. His name is unknown ("???"), so he is identified by his dialogue boxes as "Gigolo". 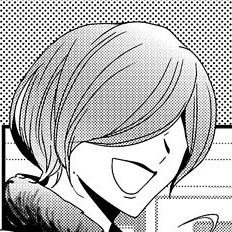 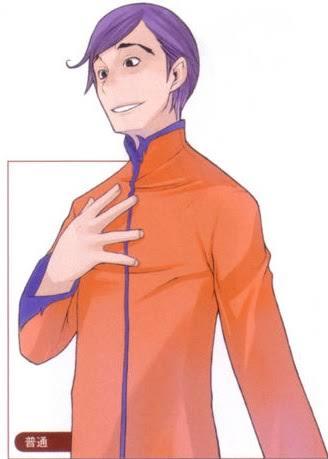 The founder (duh) and leader of the Shomonkai cult, and Amane's father. He seeks to utilize the power of Belberith to defeat God. 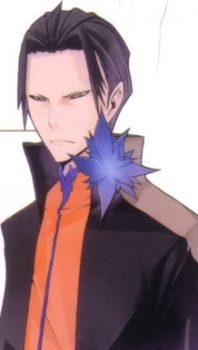 An important figure in the Shomonkai. Tall, dark, and mysterious. Also helped cause Aya's disappearance, has designs on Haru, happens to be selling COMPs on the side for a tidy profit... And isn't as smart or untouchable as he thinks he is. 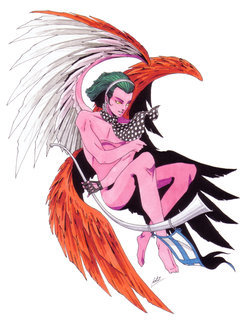 An angel that is possessing Amane willingly and is sealing away Jezebel to prevent her from devouring Amane's soul. He desires for the Hero to become the Messiah in order to end the lockdown and guide mankind to salvation.
Bel Demons

Powerful Demons that contain either the essence or are pieces of King of Bel. They now wage war against each other except for Belberith, Jezebel, and Belzaboul in order to claim the Throne of Bel. The current Demons in the war for the Throne of Bel are Beldr, Belial, Jezebel, Belzaboul, Belberith, and the Protagonist (Abel). Another Bel, but not fighting for the Throne, is Babel, which serves the King of Bel and will fight against the one who becomes victorious to prove they are worthy of being King of Bel.
Okuninushi

The creator deity of Japan. Refuses to abdicate his nation to control of the King of Bel unless he can live up to his challenge: redeeming Cain, the first murderer.
Metatron 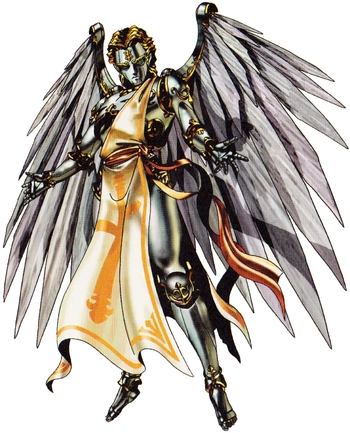 The angel who serves as the Voice of God.