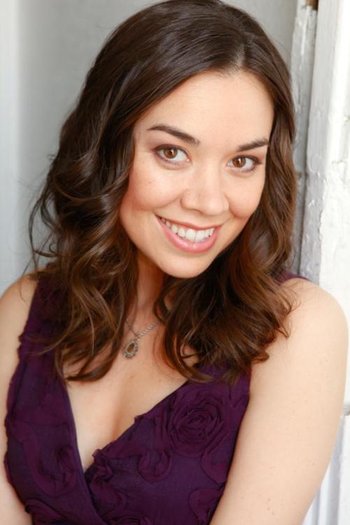 Tara Platt (born June 18, 1978) is an American actress who is best known for her voice-over work. She co-founded Monkey Kingdom Productions, an independent film production company, with her husband Yuri Lowenthal in 2004, with two features and 4 seasons of critically acclaimed web-series Shelf Life as well as numerous short films. Tara and Yuri do the voices of two characters in Naruto as Temari and Sasuke, respectively. In 2007 and 2008, the two gave their voices for Persona 3 with Yuri as the main character, Ryoji and Pharos and Tara as Mitsuru Kirijo and Elizabeth.