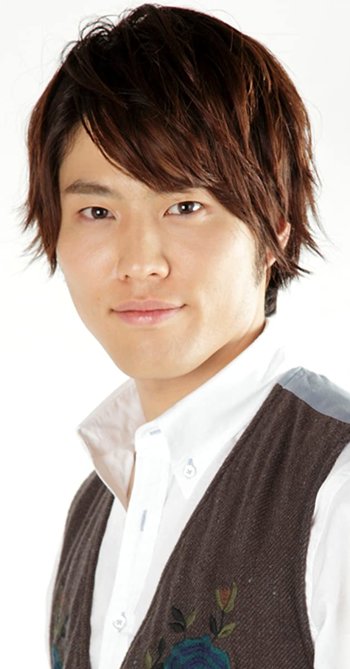 My friends are my power!
Advertisement:

Miyu-kun (入野 自由), born 19 Feb 1988 in Tokyo, Japan, is probably best-known for voicing Wide-Eyed Idealist heroes who don't lose their idealism as the series goes on, but do learn an Aesop or two on the Dark Side.

On September 9, 2021, his agency announced that he's married.