Series included in BX are (debuting series are rendered in bold): 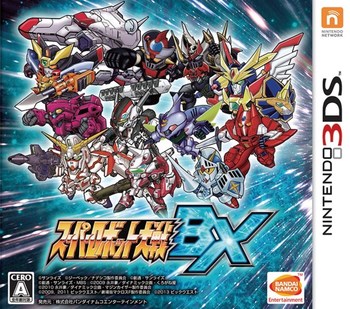