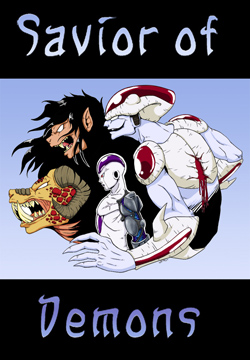 Starting on July 31, 2020, the author put the story on a hiatus in order to deal with personal health issues and polish up the writing for future arcs.