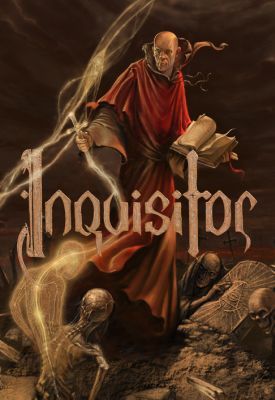 A Dark Fantasy Western RPG released in 2009 by Czech company Cinemax (no, not that one), noted for an approach similar to games like Baldur's Gate and Planescape: Torment, with lots of dialogue trees, and is also known for its old school RPG difficulty.
Advertisement: