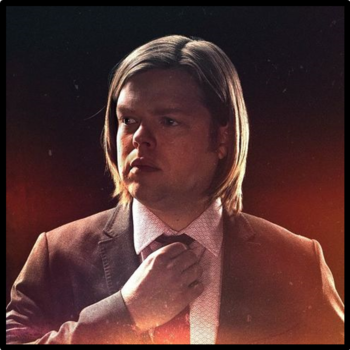 "We're gonna make a difference. I know it doesn't feel like it some times, but we are."

"Come on, we're gonna be business partners. We're gonna share everything with each other. Our thoughts, our dreams, bills, crushing debt... There is no one I'd rather be doing this with, buddy. Seriously." 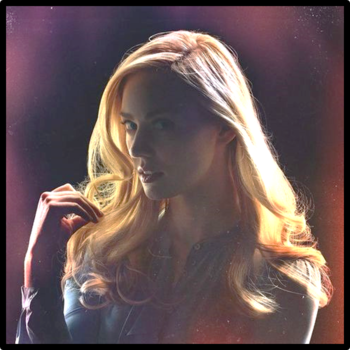 "I don't see the city anymore... there's only dark corners."

Appearances: Daredevil | The Defenders | The Punisher (2017)

"There's nothing worse, feeling choices are made for us."

Matt Murdock's girlfriend, Matt and Foggy's office assistant/secretary at Nelson & Murdock, and currently a reporter at the New York Bulletin. 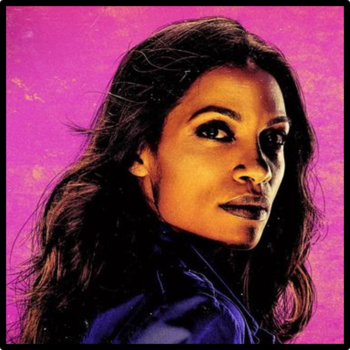 "I'm not special. I just keep running into special."

"Sometimes, if you want justice, you have to get it yourself."

A nurse contracted to treat the numerous injuries Matt ends up receiving during his nights of crime-fighting. From there, she manages to be pulled into the lives of all of New York's street-level superheroes. She also has a romantic relationship with Luke Cage. 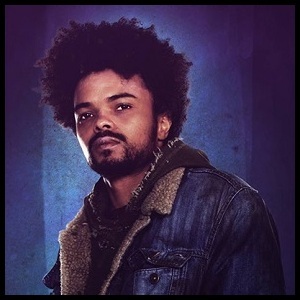 "I don’t want powers. I mean, I do not want to be on the receiving end of them either, but I don’t know, I just like people too much."

"So what, it's just every man for himself, then, huh? Everything I learned in church, all the praying that my mom did for the sick and the dying, all the... all the community projects my dad worked on, basically, everything that they taught me... it was all bullshit? They're idiots and I'm just the only asshole in the world who didn't know?"

A social worker who lives down the hall from Jessica and is her assistant at Alias Investigations. 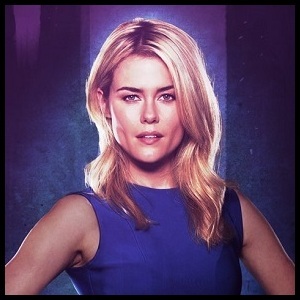 "No one touches me unless I want them to."

"We should have a codeword. If you say it, you're still you. Something you would never say. Like 'pickle juice' or 'sardines.'"

A former model and child star known as "Patsy" who is Jessica's adoptive sister and best friend. Formerly the host of the popular radio show Trish Talk on WNEX radio, currently selling women's fashion and uplifting quotes on a home-shopping-network show. 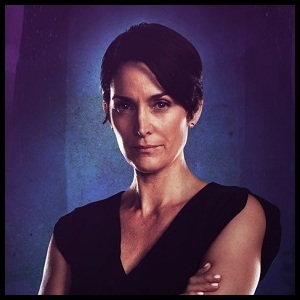 "The real world is not about happy endings. It's about taking the life you have, and fighting like hell to keep it."

"My firm is going to need a very resourceful attorney, someone like you, who's not afraid to take on riskier, non-traditional cases."

A former intern from the legal department of Rand Enterprises, now a managing partner at Hogarth Chao & Benowitz LLP and recurring client of Alias Investigations. 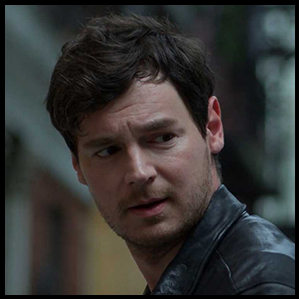 A man with the ability to tell whether someone is evil. 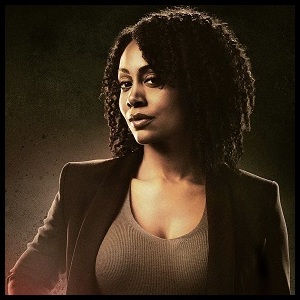 "Your ass might be bulletproof, but Harlem ain't."
Click here to see Misty with her bionic arm 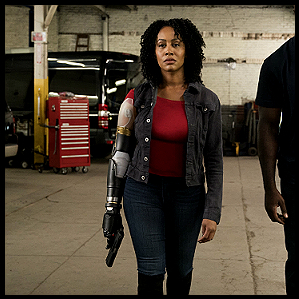 "I apply foot to ass. And match lead for lead. I put murderers in handcuffs. I don't just seek justice, I stalk it." 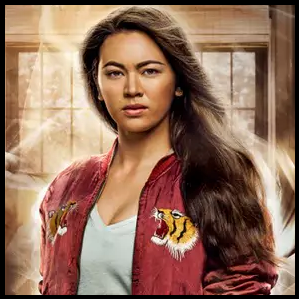 A martial arts expert running Chikara dojo from Chinatown, while also being Danny Rand's lover and partner in crimefighting. 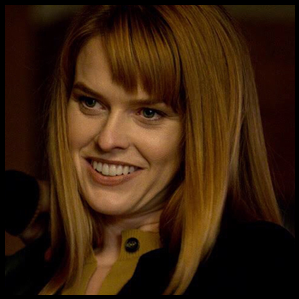 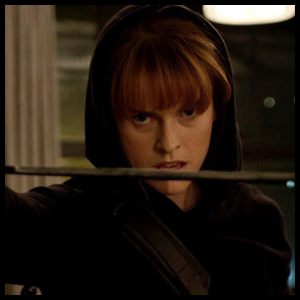