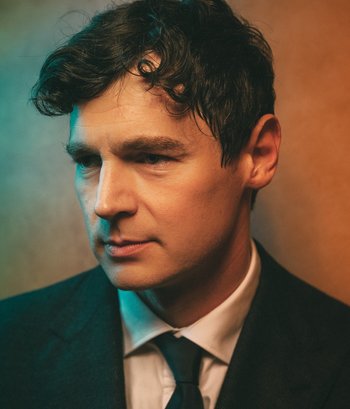 In addition to the aforementioned Andrew Jackson, Walker is a prolific theatre actor, having appearing in productions and revivals such as Inherit the Wind, Cat on a Hot Tin Roof, and the musical adaptation of American Psycho as Patrick Bateman. He also acted in the third season of Jessica Jones.

Walker is married to English actress Kaya Scodelario, with whom he shares a child.