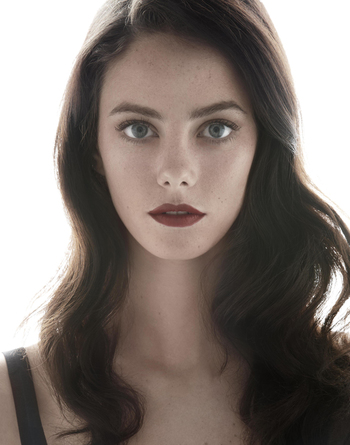 Kaya Rose Humphrey, better known as Kaya Scodelario (born 13 March 1992 in Haywards Heath, West Sussex) is an English actress and model. She first rose to prominence with the role of Effy Stonem in Skins.

She is of Brazilian descent on her mother's side, with her last name being from her maternal Italian grandfather. In 2015, she married the American actor and comedian Benjamin Walker. Scodelario has two children with him.