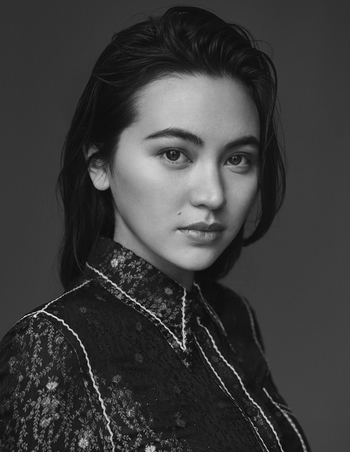 She's perhaps best known for her roles in various franchises, including Nymeria Sand on HBO's Game of Thrones, Colleen Wing in Marvel's Iron Fist and The Defenders, Jessika Pava in The Force Awakens and Bugs in The Matrix Resurrections. She also appeared in ITV's Silk, Sky Atlantic's Fortitude, and provided the voice of Enu / Hanna in Dreamfall Chapters.

Tropes regarding her career include: