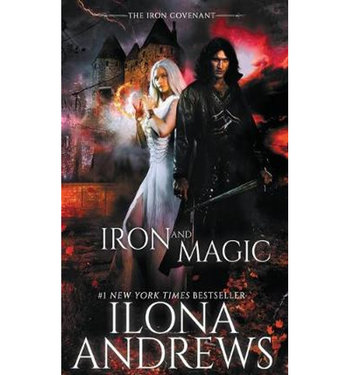 The first book, published 2018, is Iron and Magic.

Tropes present in Iron and Magic