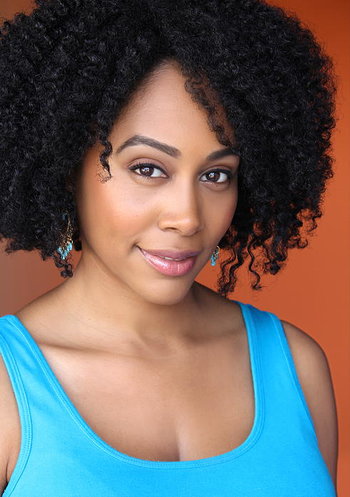 Missick is perhaps best known for starring as Misty Knight in Luke Cage, a role she later reprised in The Defenders.

Outside of the MCU, she's also appeared in bit parts on Showtime's Ray Donovan and FOX's Wayward Pines.

She is married to Dorian Missick.