The antagonists of Miraculous Ladybug.

See this page for tropes regarding Hawk Moth. 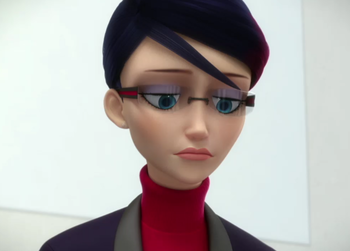 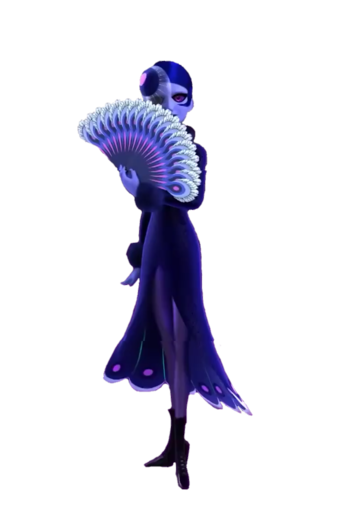 Gabriel Agreste's assistant. Completely stoic, with only an occasional display of emotion, she follows his instructions completely, and is typically in charge of Adrien's schedule. She's fully aware of his double-life as Hawk Moth, and helps him out however she can.

During the "Heroes' Day", Nathalie takes up the Peacock Miraculous to protect Gabriel, but it has adverse effects on her, meaning she can only use it infrequently.

See this page for tropes regarding Chloé Bourgeois.

An unknown individual who will take up the mantle of Hawk Moth after Gabriel Agreste, and will be responsible for Akumatizing Chris Lahiffe into Timetagger. 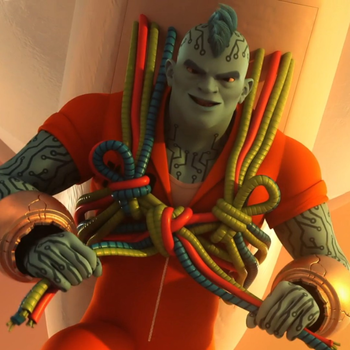 "Wouldn't you rather have an atomic bomb?"
Voiced by: Kellen Goff
A tech-themed American villain whom Hawk Moth teams up with.
Cash