These are the characters from Blood Lad

The main protagonist of the series. He is one of the territory bosses of East Demon World. He is the descendant of a noble vampire who would go to the human world to suck blood, but unlike his honored ancestor, Staz shows no interest in this. He is an otaku obsessed with goods from the Human World, especially Japanese games, anime, and manga. Other characters view Staz as a lazy moron who does nothing and has too much free time, but acknowledge his strength and the danger their territory would be in if he were to give up his position. When he sees Fuyumi, he falls in love/bloodlust at first sight and wishes to spend more time with her and to protect her. But just as he gets to know her, she is eaten by a carnivorous plant and becomes a ghost which causes him to lose his initial attraction to her as he is only interested in humans. However, he then makes it his life goal to bring her back to life. In order to bring her back to life, he will do anything; even becoming her vampire bodyguard.

The human girl who becomes lost in the Demon World after wandering into a portal that suddenly opened up in her bedroom. She becomes a ghost after being eaten alive by a carnivorous plant, leaving behind only her bones and clothes. She wishes to be resurrected and become human again, and accompanies Staz on his quest to bring her back to life. 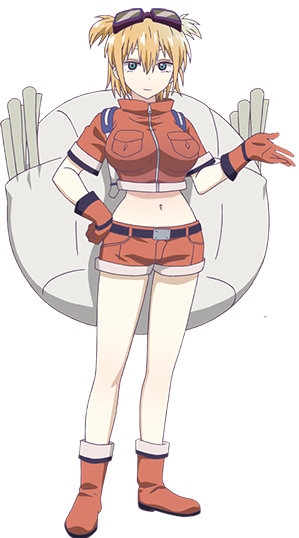 Bell is a treasure hunter who can travel through dimensions using frames. She is a high level user of spatial and teleportation magic and the owner of the Black Curtain that brought Fuyumi to the Demon World. She wants to catch the magic thief who stole her Black Curtain and make him her husband. At first, she thought Staz was the magic thief, but after several investigations, it is known that the magic thief is dead. She starts to fall in love with Staz after Staz fulfills her wish to see his true power (unintentionally).

He is the hybrid werewolf (the English manga uses lycanthrope in place of werewolf) who controls most of West Demon World. He is Staz's friend and rival, having known each other since Staz ran away from Acropolis. He seems to be attracted to Fuyumi when he first sees her, but is very shy about it. He is of noble blood and was supposed to live in Acropolis, but admitted that he was abandoned because he is not a pure-blooded werewolf. According to himself, he is "a mongrel".

Staz's older brother. He is the one who wrote the book of resurrection that Staz and the others believe can bring Fuyumi back to life. When they were younger, he conducted experiments on Staz to unlock his true potential. 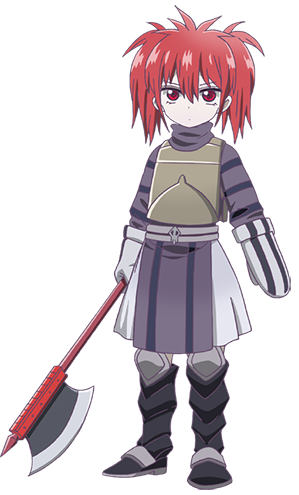 Staz's little sister. She is the jailer of Acropolis and has the power to judge and imprison demons in her own personal dungeon known as Liz's Toy Box.

Akim and his "children" 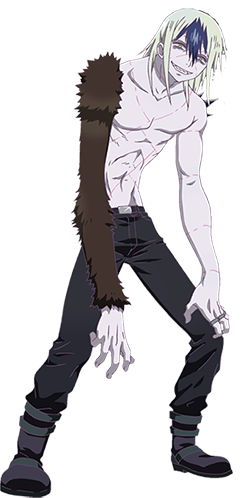 A monstrosity created by Franken Stein stitched up by the body parts of demons. 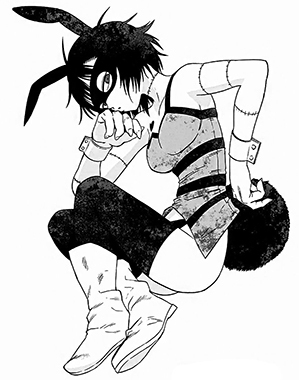 One of Akim's first "children." 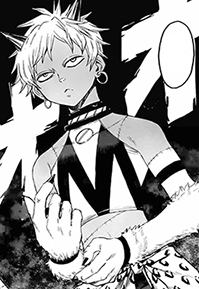 The second of Akim's "children."

The third, last shown, and most powerful of Akim's "children."

Wolf's father and king of Makai. 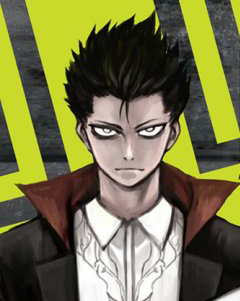 The father of Braz, Liz, and Staz. He was killed by Wolf Daddy ten years ago.

The first king of Makai. He was very greedy, and as a result, absorbed too much magical essence, which killed him.

The leading police officer in the Palacial district.

One of the two top officers of the Palacial area.

Bell and Knell's mother. Fourteen years ago, she merged with Fuyumi's human mother. 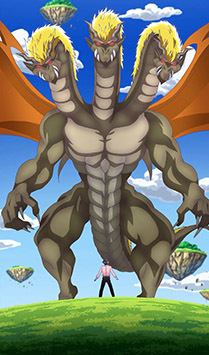 The father of Nell and Bell.

Bell's younger brother who was sent to kidnap Fuyumi by the orders of their mother Neyn.

A squad of bounty hunters hired by Fuymi's "mother" Neyn to test Staz's resolve, by trying to kill him.
In General
Siam Kid 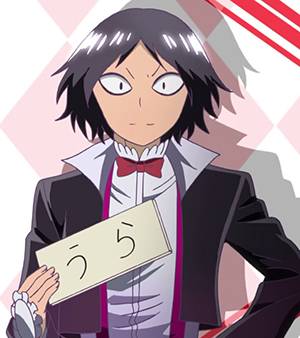 The leader, founder, and primary decision maker of the group. 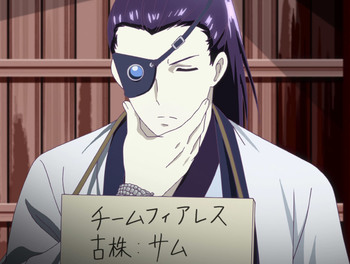 The swordsman for Team Fearless. 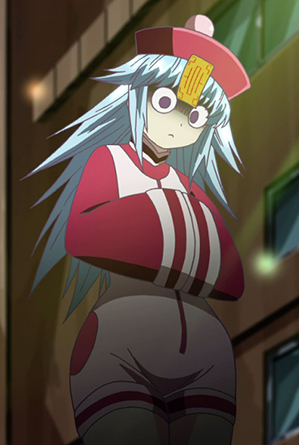 The lone female of Team Fearless. 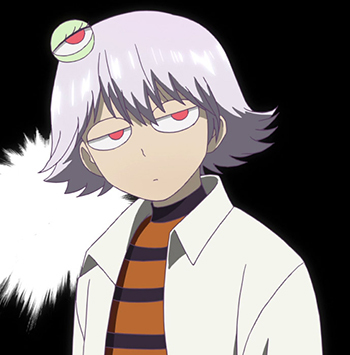 The team strategist and mission coordinator. 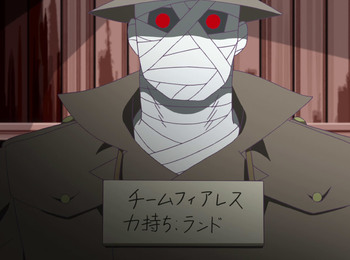 The biggest member of Team Fearless.

A group of Mazoku so dangerous, their names are scratched from the public record.
In General
"Evil" Jack of Steel

A notorious serial killer so dangerous, entire cities would be evacuated if word spread that he was going to show up.
Stein Dozy 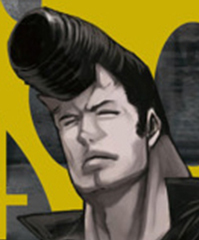 An Oni with a penchant for singing. Unfortunately, his songs are so bad, they are literally deadly weapons. 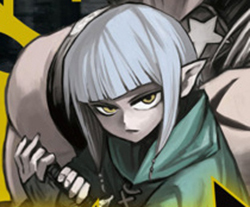 An elf that maintains and protects the forests and wilderness of Makai. 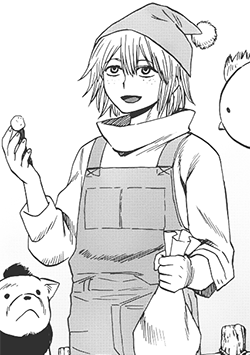 The fourth and final (secret) member of the Black list. He runs a small farm at a mountain range near the capital. 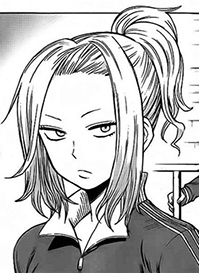 Wolf's mother who abandoned him. She lives in Japan, where she works as an English teacher. 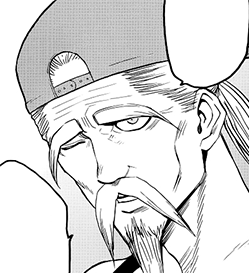 An old colleague of Wolf Daddy who worked together with him in a secret task force called the Demon Colors under the king. He is a human who has survived in the demon world using his dodging skills and living off the grid.